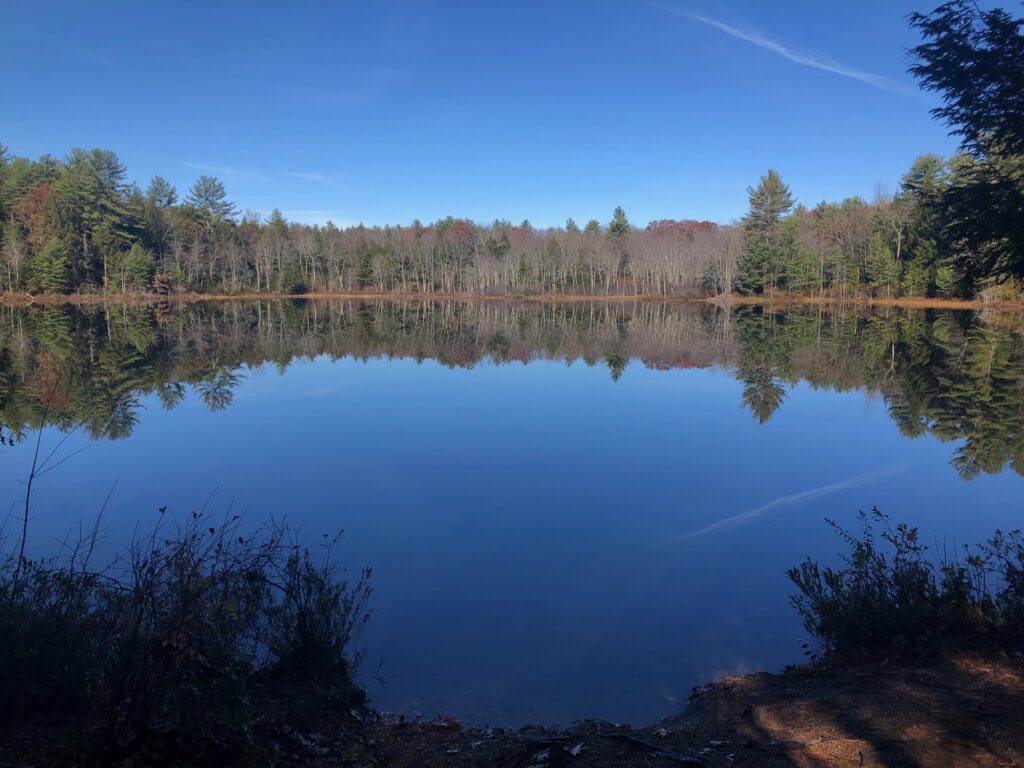 I woke up with a heavy heart this morning and one of King David’s psalms gave me comfort: “I lift up my eyes to the hills. From where does my help come? My help comes from the Lord, who created heaven and earth.”

Monday morning, I felt some relief to see Bolsonaro voted out in Brazil, even when it wasn’t clear whether he’d accept this result or not. It reflected the popular majority’s will, and that made me glad.

I was in Brazil shortly after Lula was elected for the first time and still remember their exhilaration and excitement—Everything is possible now! It was a precursor to how many of us would feel when Barack Obama would be elected five years later when, for the first time since I began to vote, I felt like I was walking on air for several days. I remember running into people in the voting booths and later in the post office, and we were grinning at each other like idiots.

But Lula and his government were guilty of high-scale corruption, leading to Bolsonaro’s victory 16 years later. When I look now at his face, I don’t see the savior some see, I see a man who, I can only hope, may have learned a lesson about the limits of victory and a personality cult. Maybe.

I don’t hoot and holler at anyone’s victory right now. When Biden won in 2020 (Yes, Aussie, he did win!), I celebrated with a big breath of relief, not much more. I understand the whooping and hollering of people in the winner’s headquarters, the joy of their efforts being rewarded. But politics is not a matter of whooping and hollering one day and languishing in darkness and misery the next, it’s more like horse-trading and bargaining, covert negotiations, half-measures, and lots of small print most of us don’t bother to read. Basically, it’s about making deals. No idol is going to change that in this country, not unless s(he) is swept into office with big majorities in Congress, if then.

Nevertheless, I still got upset reading of the election results in Israel this morning. Last night it looked as if the right-wing bloc gained, and as of this morning it gained even more. Some in my family have a vitriolic hate for Bibi Netanyahu, who’s on trial for corruption even as he wins so many votes, but his return bothers me less than the surge in support for the political right wing, especially religious, whose views and platform are not only anti-Palestinian and anti-Arab, but also anti-democracy.

I hate it when religion and politics mix. Politics in and of itself is in the details, in small steps, in the bandying and bartering, but religion gives it an edge like nothing else. And, of course, I think of our own elections next week and the big changes they could bring to our Congress.

So this morning I thought of David’s verse because it addressed the question: Where does help come from? What can I trust? What do I depend on when it feels as though some existential darkness is descending?

I say existential because here, in New England, we’re enjoying delightful warm weather. This morning a breeze was blowing leaves down with such tenderness it felt like it was putting them into bed for their final sleep as gently as a hospice nurse. Yes, I thought to myself, watching this, this still happens. Things like this still happen. November didn’t come in gray, rainy and cold as it usually is, the one Melville talked about, it came in this way.

There isn’t just disappointment in the unpredictability of life, there is hope, too. On Monday my brother, a religious Jew, is flying to Abu Dhabi in the United Arab Emirates to attend an interfaith conference on peace. He has become involved in faith-based efforts to bring peace to the Temple Mount in Jerusalem, home to both Jewish and Muslim sacred places and often the linchpin for rock-throwing, riots, and police extremism. He has been studying Islamic texts and meeting with Islamic religious leaders, and will meet with more in Abu Dhabi.

If you had told me that my orthodox Jewish brother, who for years had so little interest in any religion outside his own, and who in his youth believed with all his heart that the West Bank belonged to Israel, will be meeting with Islamic leaders to work out a solution to the religious tensions surrounding the Temple Mount, I would have said: Not in my lifetime. But I’m still alive, he’s off to the UAE next week, and in a postscript to an email, he wrote: “I think Bernie would have appreciated what I do now.”

Hope springs from the unknown, the infinite space that mocks the little circles we draw around ourselves and others, whose unfathomable music never fails to play for those who can hear it. I don’t know the melody, can’t hum or sing it, but stirrings are everywhere. Maybe for this reason, even as I cleaned up the hanging plants and will soon take the outside table and chairs into the shed, I’ve left the chimes to hang from branches outside.  Keep on playing your melody as long as you can, I tell them.

And they do. Even as I write this, someone just sent me a link to the song The Maker by Dave Matthews. One of the verses:

My body is bent and broken
By long and dangerous seas
But i can’t work the fields of Abraham
And turn my head away
I’m not a stranger in the hands of the maker.