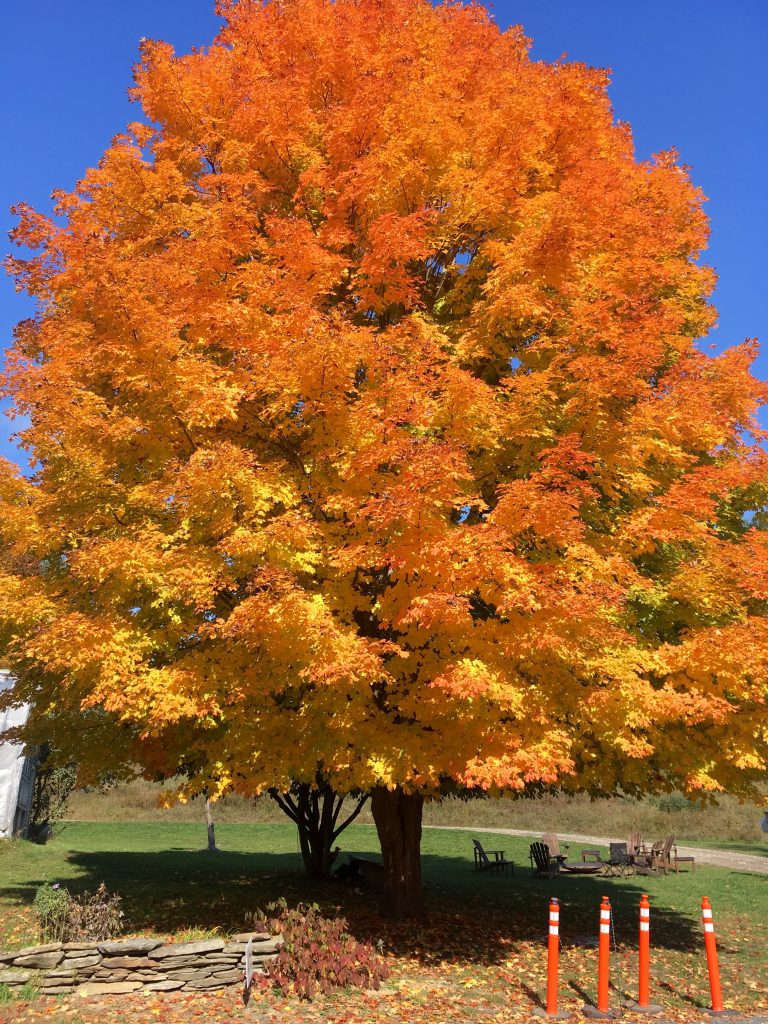 “Many writers pay a debt to their parents or to the world they left behind.”

I read this sentence in one of the many articles celebrating the Nobel Prize in Literature given to Annie Ernaux, whose books I haven’t yet read (I plan to) which detail her life extensively, including being raised by working-class parents who lived in rooms on top of their grocery store. Writer Sheila Heti quoted the following from one of Ernaux’s books about her mother: “I was both certain of her love for me and aware of one blatant injustice: She spent all day selling milk and potatoes so that I could sit in a lecture hall and learn about Plato.”

My sister is here, and we spend a little time reminiscing and comparing notes about the past. It’s a very small part of what we do, the past hasn’t been that interesting for a long time. But reading the above raised some questions. I also owe a great debt to my parents, but to the world they left behind?

That world was Eastern Europe, the small, insulated, shtetl world finally destroyed in the Holocaust. When I was growing up, they clearly felt I owed that world a debt, and the way to discharge it was to follow those ancient ways, raise an orthodox Jewish family, wear modest clothes, cover my hair, etc. I had good legs and wanted to wear a miniskirt. I couldn’t run fast or far enough from all that.

But to this very day, I’m very grateful to that world for its strong emphasis on learning. Even the poorest families had books. Yes, it was the Torah and commentaries, and more modern families had Jewish philosophy, but from a very young age you learned how to read—boys and girls, not just boys.

When I was 4 my mother discovered that I’d learned to read. We were living in a kibbutz, and I was spending all my time in the communal children’s home except for a couple of hours in late afternoon when I visited my parents. It was at the children’s home that I started matching the letters spelling out the name David, labeled over my friend’s toothbrush, with the boy’s actual name, working out how the letters resulted in certain sounds. I did the same with the name labels on clothes and certain kindergarten items.

My father was very proud. He sat me down at a table with a notebook and pencil and started going over letters more formally, asking me the first day to write out the first 10 letters of the Hebrew alphabet. As I grew up, I loved books more and more.

“Look at her,” my parents would boast to their friends or relatives. “If we ask her what gift she wants, it’s never a doll or a toy, it’s always a book.” That wasn’t necessarily the case, I did want dolls and toys, too, but I quickly learned that asking for books was the way to get my parents’ approval and recognition.

That turned into a love of books and knowledge, and unending curiosity, that continued throughout my life. If there was one thing my mother envied me for was the learning opportunities I had. She had them, too, she didn’t have to sell milk and potatoes while I studied Plato, she also went to school later, got a teaching certificate, and continued going to classes till the onset of her dementia. But she always felt inferior to others because her early education had been interrupted by the Holocaust.

For a couple of years in the 1960s I went to night school in Queens College, New York, working full-time jobs during the day in Manhattan. I loved attending class with people much older than me. My peers were demonstrating against Vietnam and occupying school rooms, but night school, with adult students with jobs and families, seemed to me a more grown-up world. Let my friends burn things down, I used to think, this is the real world, the world of work, raising children, eking out the time and energy to study, course by course, towards a degree that they respected a lot more than the day students.

I shared those impressions with my mother, but she didn’t believe it. “They’re so much smarter than me,” she’d say about college students my age.

“You know much more than they do, given the life you’ve lived,” I’d tell her.

But she couldn’t be dissuaded. “They’ll know what to say in class and I won’t,” she replied.

In New England I come in contact with many people who never went to college. Of course, there were the financial issues, but a lot of it, too, was that no one in their family encouraged them to continue their education. I see how hard some immigrant families work to get their kids to school, much like mine did; they know that education is usually the ticket to greater financial security. And I also see Americans who were born here and never got that push from their parents to study hard, get that scholarship, get into college.

What is my debt to my parents and the world they left behind? Still mulling that over.