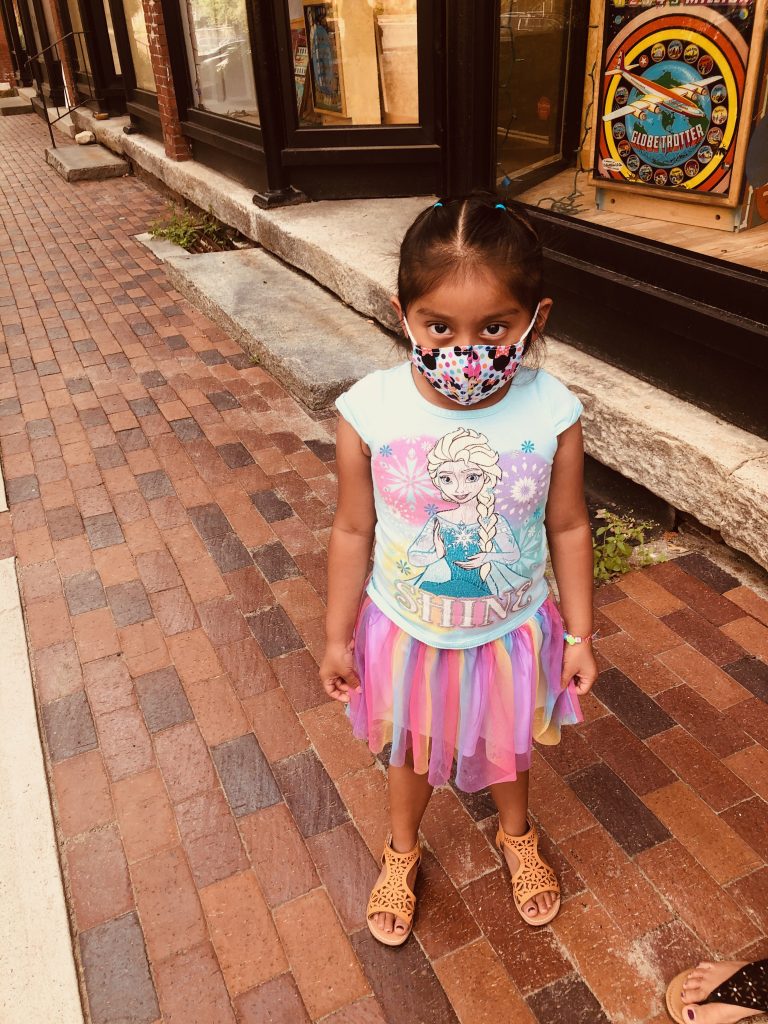 “Aussie, guess what? The New York Times is now giving readers an estimate of how long it takes to read their articles. Hurricane Ian Has Pushed Water Out of Tampa Bay. 2 min read.”

“The British Pound Has Lost Its Dominance. 4 min read”

“A full four minutes? What a waste of time.”

“Now that’s interesting. Maybe you should add an estimate of how long it takes to read your blog posts.”

“What do you think, Auss? People tell me they reflect on some of those posts. Ten minutes?”

The question I didn’t pay attention to was: Time for what? Instead, I lived like a train locomotive, hauling other cars behind me, hurtling through minor stops in my hurry to get to THE STATION. But once I reach the station, then what? I discovered that at the station they simply connected me to more cars, sent me on my way, and off I hurried again in a rush to get to the station.

Slowly, slowly, immeasurably slowly, I learned to lean into the things I called errands, the cooking of soup, the making of beds, the walking of dogs. The practice is lifelong for me. I was addicted to being fast, doing things quickly and efficiently, monitoring time and trying to beat it at its own game.

I didn’t win that contest. Yes, I could read about the crashing British pound in 2 minutes rather than 4, or Hurricane Ian in 1 minute rather than 2 (I didn’t read My Therapist Was a Robot). I could take in more and more information, most of which is forgotten quicker than it took me to take in. For what?

I was reminded of this yesterday. Over the weekend, Jimena Pareja finally informed me that many items from the Back-to-School Supplies List for Immigrant Children that I’d posted last August hadn’t arrived at her home, which was the address designated. I thought she meant that a few were lost in transit, but she sent me a list Sunday evening and I was dumbfounded by how many there were.

Instantly (I do many things instantly), I got on the phone with Amazon. That list had been sold out quickly, leaving two backpacks that were not even in stock any longer, I told them, all the other items had disappeared. That means they were bought, right? So, what happened to them? Paloma, the first person I talked to, was so taken aback by this that the very next day I received four of the items. But there were many more missing.

I spent another couple of hours on the phone with Amazon yesterday, this time with James, a manager down in South Africa, and after a full investigation he informed me that the original list didn’t contain the quantities I was describing, but that in many cases I’d entered “1” instead of the quantities specified by Jimena and the schoolteachers who work with her.

“Do you suppose you made a mistake?” he asked me tentatively.

“Maybe,” I replied just as tentatively. Why, oh why, after all these years, is it still so hard for me to admit I make mistakes?

“Do you suppose you made up the list too fast?” he ventured.

That stopped me. I’d created the wish list just before going to the Canadian island of Grand Manan, even as I was grappling with the loss of many subscribers and needing to install a new subscriber tool. I wanted the wish list to be out before I left, and when I finished, I thumped myself on the chest (metaphorically speaking) and mentally proclaimed: Yes, I worked fast and hard, and did it!

Only I didn’t. Late yesterday I realized that I’d messed things up, not just for myself but also for Jimena and the children depending on these supplies. Amazon, to their credit, told me to keep the four items Paloma had already sent me at no cost (James told me they’re donating it for the kids).

Yesterday I was grouchy about it; today I’m grateful. Those of you who’ve already bought papers, rulers, envelopes, binders, backpacks and geometry kits for the kids, I thank you with all my heart. If you didn’t—and even if you did—please look at this link for the subsequent list that I just made of the items we didn’t get because of my errors. They include pretty items like Supernova Neon stickies and Jeweltone colored rulers. Enough to tempt you to go back to school (which is probably the purpose)!

I am sorry for this mishap. Mishaps happen all the time, often because I was once again too fast and too efficient. This is our third year of covering back-to-school supplies for children who can’t afford them and the items on this list should have been on that August list (I haven’t added anything else). I was proud of getting it out in August; instead, I’m sending it out again at the end of September. Please, please use this link to see the supplies still needed and buy one or more. There are some cheap items, some costing a little more. They’ll help narrow the gap between haves and have-nots, but most important, I think they’ll make the kids happy.