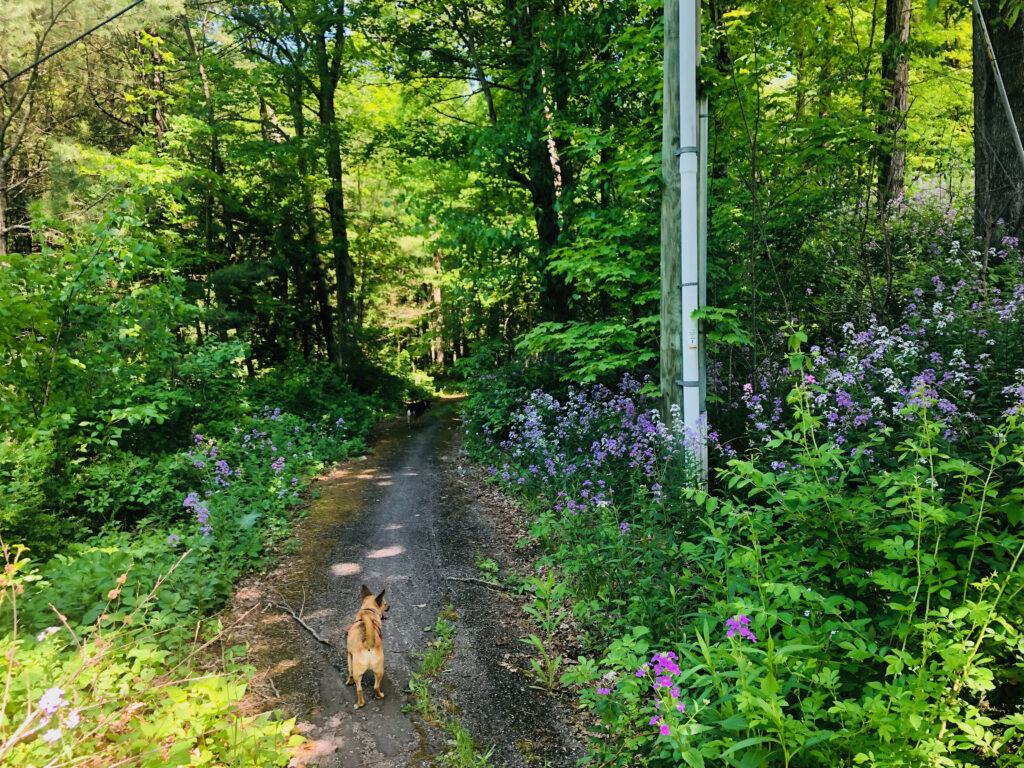 “Where are we going, Aussie?”

“A Chihuaua can’t be Henry.”

“Why are we running away, Auss?”

“Because the greatest dog in the world was not allowed into the Westminster Dog Show.”

“You know damn well who it is. I should have won everything! Instead, Best Dog went to some bloodhound called Trumpet.”

“No, he’s ugly. Bloodhounds always looks worried and depressed. And you should have seen the other winners: Winston the French Bulldog, Monsieur Fatso! And Hollywood the Maltese, who looks like a short, white curtain with eyes and plenty of makeup.”

“Doesn’t anybody there work, Aussie?”

“Sure. Striker won the Working Group title. What work? Did you see his white fur? I guarantee you that dog hasn’t rolled around in shit ever. Oh Enrique, the really great dogs are mixes like me.”

“Not too far, Nevada. We’ll be back in time for supper.”

“Treasure, Enrique. You, of course, have heard of the treasure of the Sierra Madres. Well, this is the Treasure of Lake Mead.”

“What are we going to find there, Aussie?”

“Everything, Enrique. All the toys you’ve ever wanted.”

“Lamb Chop with the red paws? Floppy the Bunny and Squeaky the Hot Dog?”

“Not Squeaky the Hot Dog, Henry. After all this time at the bottom of the lake, he probably won’t squeak.”

“What kind of treasure is a toy that doesn’t squeak?”

“I bet you find Stretch the Rubber Ball and Chucky the Flying Squirrel.”

“What kind of treasure is a toy that doesn’t squeak?”

“When it comes to treasure you can’t be too choosy, Enrique. You might even find Trek the Moose, not to mention cuddler beds and travel pillows, we’ll find—”

“What kind of treasure—”

“If you put enough pressure on anything, Enrique, it’ll squeak.”

“Are there dead dogs at the bottom of Lake Mead?”

“Only bones, I imagine. Do you know how many bones we’ll find at Lake Mead? Hundreds and hundreds of them. Instead of getting one measly bone every Sunday morning here, we’ll have bones every day, Enrique, every hour!”

“Come on, Enrique. We’ll find silly hats and T-shirts, the kinds of things humans like to put on us and tell us we’re SO CUTE! We’ll find life jackets.”

“What good are life jackets that end up at the bottom of the lake?”

“Come on, Enrique, I don’t want to hunt for treasure alone. I’ll even call you Henry.”

“Okay, I’m coming, but only because  I’m thirsty and I need to drink.”

“Well, that’s the problem. There isn’t much water left at Lake Mead?”

“No water in Lake Mead? What kind of lake is it, Aussie?”

“A dried out, evaporated lake. But lots of treasure!’

“Who cares about treasure when you don’t have water to drink?”

“Come on, Henry, don’t turn your back on an adventure of a lifetime.”

“It’ll be a short lifetime without water.”

“Maybe we’ll find Doug the Pug. Remember how he disappeared without a trace, Henry?”

“Will we find Wally Alligator and Fuck the Duck, which I lost last year, Aussie?”

“Not anymore. Been in the water that’s no longer there too long.”

“Aussie, what good is a toy that doesn’t squeak?”