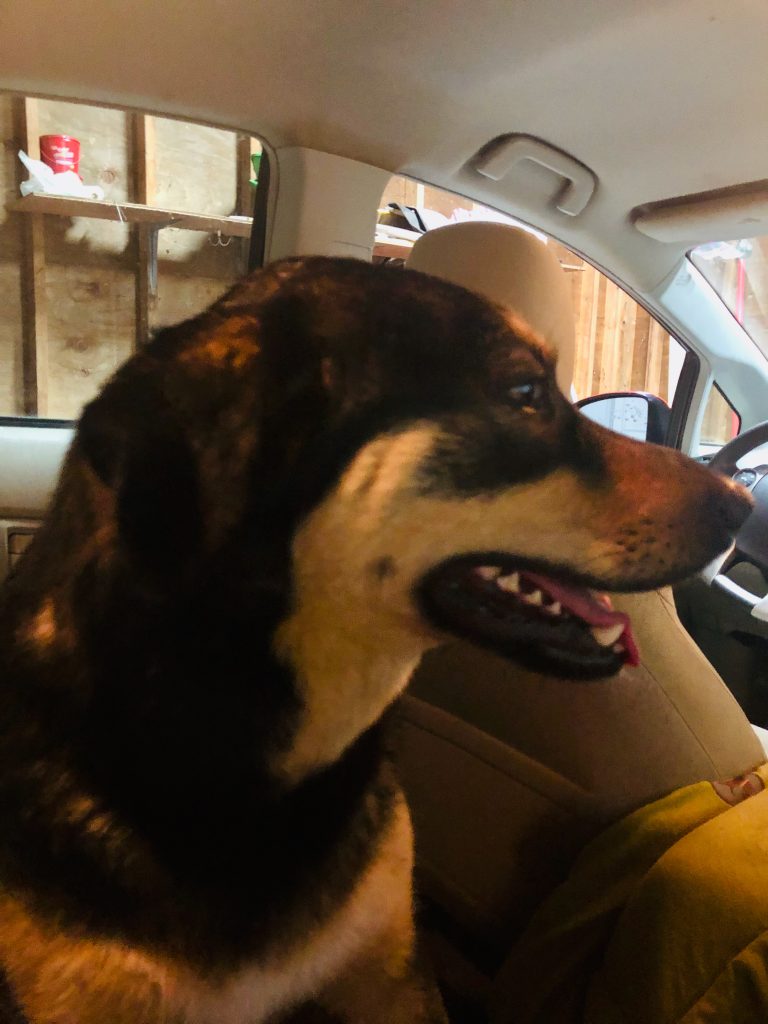 “Quick, where are they? I need to get them back. Three pounds are a lot for an itty-bitty thing like me.”

“57 pounds is not itty-bitty. If anything, you have to lose more weight.”

“This is in direct violation of my vow.”

“What vow is that, Aussie?”

“I vow to become a balloon. Binge or bust, that’s my motto.”

“Sounds more like binge and bust, Aussie. Balloons bust when they get too full of hot air.”

“And in similar circumstances, do you say he dogs out? No, you say he pigs out.”

“I never thought of that, Aussie.”

“I won’t thank you. Besides, why are you humans so worried about old age?”

“It’s the end of potential, Aussie.”

“How do I live without regrets, Aussie? How do I not feel as if I’ve missed out?”

“It helps to eat as much as possible.”

“We pay attention to things, Aussie. I pay attention when I get up, when I’m in the shower, when I sit, eat, walk, or work. But there’s so much space and time in between, know what I mean?”

“I try to sleep as much as I can between meals, that way I don’t suffer.”

“But time isn’t wasted just because it happens between the things we pay attention to, see?”

“If we make life all about the things that are important and memorable to us, we miss out on so much! We’re the tiniest blip in the landscape, Aussie.”

“You just got food on the brain, Aussie. Don’t you know how much can happen between your breakfast and your dinner?”

“Sure. Lunch can happen.”

“You’re not getting lunch, Aussie. And stop thinking along old, familiar lines. The nice thing about getting older is that you have more time to see things anew, to see the breaks between things as the real deal, not just the same old things we pay attention to again and again. Getting older is a time to contemplate empty time. Where are you going, Auss?”

“Off to chase squirrels.”