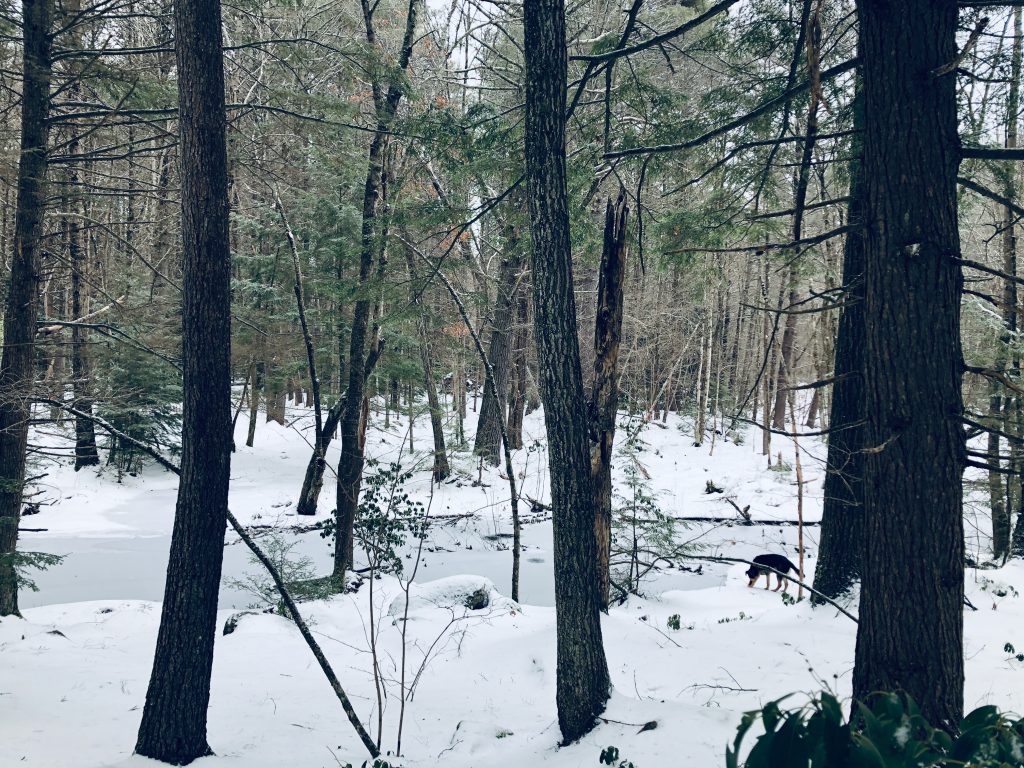 I get some lovely messages from readers of this blog. Sometimes—rarely, but it happens—not so lovely. Regardless, I rarely respond.

I am happy when someone tells me that what I wrote touched their heart or resonated with their own sense of life. Someone just wrote me that my musings are like music to his ears. I almost never respond, even to say thank you, with the exception of close friends.

Not because I don’t care. Writing is a lonely business. You spend hours putting thoughts, feelings, ideas together—little pieces of dialogue, something you read—into some kind of collage, call it a blog, and send it out to the universe. Like today’s short talk with my mother:

“I keep on telling you, don’t worry about me.”

“I don’t worry, mom, just want to hear your voice.”

“I think it’s time you had children.”

“They’re a big pleasure. Or at least one child. So go find somebody and do it.”

That goes into the collage without much thinking, just curious to see if it connects anywhere. Sometimes you hit a certain note, like the high tweets of the juncos in the morning mobbing the feeders, and you know that it came together. More often, you’re not sure.

So getting emails saying that something moved you—well, it moves me. But not enough to respond. In fact, I have no idea how many people read my blog or how many hits it has. A long time ago I asked the computer consultant helping me to show me how I can find those numbers, she did, and since then I never once checked.

I didn’t start this blog to win a crowd of new friends or fans, though in a couple of cases that did happen. I started it when Bernie got very sick because his sudden illness tore through my body like its own trauma, its own stroke, and I needed to express how I felt. As the blogger Jon Katz told me when I told him I had no time to write: “You can’t afford not to.” He never spoke truer words.

Things aren’t visceral and raw as they were then, and still the blog calls me thrice a week to an encounter with an empty screen, black-and-white keys that wait for my fingers, a miniature piece of creation that’s not even a blip in the infinite cosmos of energy. And I have the happy fortune of occasionally getting not just financial support for this effort but words of beauty and praise.

And yet, I don’t usually respond. Why?

“Who asked you, Aussie? And what were you doing outside?”

“They’re just hungry, Auss, it’s why we have six birdfeeders out and I’ve been filling them every single day.”

“I know, but I love going after prey. It’s my manifest destiny.”

I can go after prey, too, or its instinctual equivalent. Look up emails or messages at every bing!, check on the state of the world every hour, answer phones, see people, talk to people, remember the shopping and the house and yes, even the birds.

It’s so easy to let my attention shift from one thing to another. But I’m slowly learning to manage how much attention I give and where I give it. Not because people don’t matter, but because life matters.

Lately, when I go out into the woods, I take my hat off even in frigid temperatures in order to listen to the sounds of ice forming, the cracks in brittle branches, and even, in the above photo, the inaudible sound of water streaming under the thick layer of ice. Things are alive under there and I want to hear them.

Things are alive everywhere and I want to hear more and more of it if I can, and that means paying deep attention, not letting pieces of me dribble out like the threads running out of the old sweater I’m wearing.

There’s so much to say for give-and-take, for saying thank you, for acknowledging the person on the other side of the blog, the reader who is so important to me. And I won’t lie, a small voice inside whispers: If you don’t answer, they won’t read. They won’t care. They won’t support you; you’ll lose everyone.

“I don’t want to catch anything, Auss. I want to be caught.”

And now, one more story related to Hilaria, whose vision has improved but is still awaiting brain surgery. On the day she lost her vision and went to the hospital she had an appointment to talk with the teacher of her youngest son about the customized educational plan they were preparing for him. The angry teacher found Jimena: “She didn’t show up for our meeting. What does she think this is?”

“That boy comes to school without a snow jacket or warm pants, without the right boots or a hat. What kind of mother is she?”

“She tries hard, but she can’t,” Jimena finally managed to say in between the teacher’s fulminations, and explained about the hospital and Hilaria’s loss of vision. “But I promise you,” Jimena said, “I will get him the right clothes tonight and tomorrow he will have everything you mentioned, I will get those things this evening, believe me.”