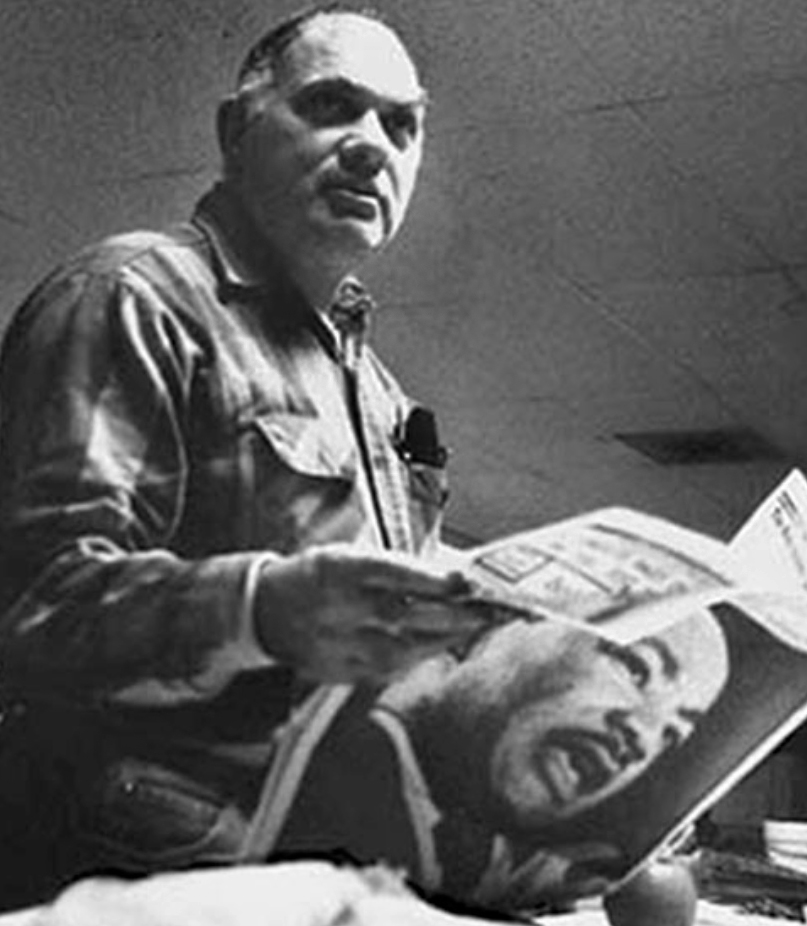 I sat in front of my computer screen yesterday to see an interview of the chanter Krishna Das by guest host Jeff Bridges. I am fortunate to count both men as friends.

To start, the ZPI staff inserted a brief video showing KD, as he’s known, speaking intimately to Bernie about his time at the Zen Peacemakers’ retreat at Auschwitz-Birkenau and how he’d played for the spirits of the women in the Women’s Barrack. I’d heard this story before; I’d been in that retreat years ago.

But I wasn’t expecting the video. There he was, the Bernie I remembered so well from before the stroke, full of Bernie life, face tinged with pink from the warm energy that seemed to always fill his body. His was a body that never hit empty; it was always warm till his stroke. Even when he said he was cold, if you felt his skin the skin was warm. After his stroke the skin on his right, paralyzed side was cold and almost lifeless, but the skin on the left was warm just like before.

He didn’t say a word in that video, he just listened to Krishna Das, but I could see the energy flush in his face. When the video was over KD said: “He accepted me exactly as I was. He accepted everyone exactly as they were, you didn’t have to change or be someone else.”

I went into shock. I hadn’t looked at a video of Bernie since he died, probably since he’d had his stroke some six years ago. I stared and stared at him. KD chanted the Hungry Hearts song that Bernie had asked him to write, after which Jeff began to do recollections, and I pushed the Leave Meeting button. The screen went blank; I couldn’t watch or listen anymore.

It’s been more than three years since he died, and I still can’t look at videos him. Yes, died, not passed, not left this sphere of existence, I have no use for those euphemisms. Since he died. Photos I’ve looked at plenty, they’re in the house and in the computer, but not a video of him alive and well, in public.

I sat in my office chair and looked at the floor. Henry stood up on his hind legs and tapped me with one of his front paws, and I helped him come up on my lap. Aussie sidled next to me and mewled; they knew something was up.

A friend of mine who also lost her husband wrote to me: “Such a journey, this widowland.” It’s really another country. Its inhabitants look like other people, talk like other people, eat, walk, and sleep like other people, but they are also elsewhere. When Buddhists say that someone left this sphere of existence, I feel they’re not just talking of those who died but those closest to them who continue to live.

There are days when I don’t consciously think of Bernie at all. I’ve even wondered if he is getting more abstract in my mind, his features less precise, our time together receding into memory. And then something happens—a surprise video, a personal story someone relates to you, a Facebook photo someone has unearthed and that you’ve never seen before—and the ground crashes under you and you stare at the floor, holding in your lap a small Chihuahua mix who’s curling himself around your chest to comfort you while your hand pets the silky back of a bigger dog standing indomitably by your chair.

People say so many things. Most often I hear that with time, the sharpness will fade, and you’ll be left only with gratitude. Maybe. Gratitude,  like compassion, leaves me puzzled, probably due to their overuse.

Before all this happened I was reflecting on a phone conversation I had with a friend. I told him that, as far back as I could remember, I suffered from some form of anxiety and depression first thing every morning. “What I do, of course, is get up,” I told him. “I get out of bed, wash up, meditate, feed the dog, do things, and then it’s gone.”

Recalling this, I heard the words depression and anxiety in a new way and wondered: Are these words generic labels for something much deeper, even lifelong? What happens when you open your eyes first thing in the morning and remember your fragile humanness, about to start a new day where so much can happen—life, death, love, anger, joy, grief—that’ll hit you soft, hard, and every which way in between, and you have no control?

I will investigate this, I promised myself. Rather than jumping out of bed to be rid of those sensations, I will lie there a little longer and ask: What scares me here? What vague outlines of uncertainty make me fearful? Is it this wee thing called a human being, some small speck in the multiverse here this instant and gone in not even a blink of an eyelash?

And where am I most vulnerable if not in love, I realized after leaving the meeting yesterday? Bernie was all about plunges, but what’s tougher than the plunge into love? Full-bodiedly, wholeheartedly jump. A full day lies ahead of you. The person at my side is changing faster than the speed of light, I’m changing similarly, both occasionally on the same wavelength, often not, maybe saying the same daily words—Good morning? Did you sleep well?—but knowing that anything can happen that day, anything at all.

The planet revolves and travels at unimaginable speeds, they say natural laws govern everything. We call it karma. What is there to depend on? What are the natural laws of love?

On my part, at least, there was no holding back. A voice says: You plunged, and you drowned. He died, yes, but you drowned too and still go on living, only in a new country: Widowland.