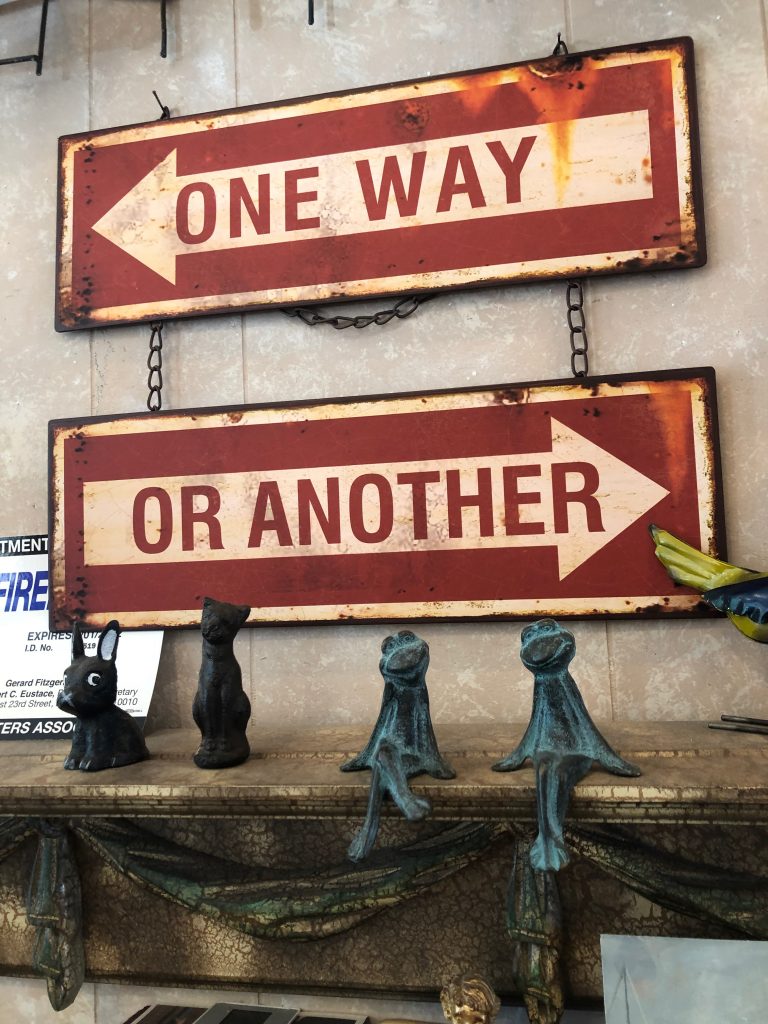 “Aussie, don’t you want to jump up on the bed and stay all night?”

“Absolutely not! What do you think I am? I come from Texas. In Texas we don’t go for humanality.”

“I wasn’t thinking of that, Aussie. I just like to feel your fur, hear you breathe. You sleep so quietly.”

“You don’t. Besides, I have a warm woolen bed right on the floor, and when I get restless I have a sofa, a lounge chair with a soft blanket, and a futon with 4 pillows downstairs.”

“You know, Auss, we’re not absolutely one thing or another, we’re a lot more mixed than that. That’s what makes us so interesting.”

“Oh no, don’t tell me. You’re changing your pronouns.”

“I so far haven’t added pronouns to my name, Auss.”

“You’re going to add It to your name. Not just she/her, but now she/her/it. Please please please, do not become a dog. Trans male or trans female, no problem. NOT TRANS DOG!”

“Why, Auss? Gender and sexual identity are more fluid that many people believe. Why not species identity?”

“Okay, go transition into a goldfish.”

“Don’t you think I’d be more comfortable as a dog, Aussie?”

“Do not become a dog! There’s only one dog in this house, and that’s me.”

“Henry the Terrible Chihuahua doesn’t count. And neither do you. You’re a human, I’m a dog. Biology counts for something.”

“It’ll be kind of fun, Auss. Who says we can’t transition between species? Especially between humans and dogs, who are already so close?”

“I do not want to transition into humanhood.”

“Really, Aussie? You never once felt like inside you’re really a human?”

“You know, there’s a famous story about a man who wakes up one morning to discover he became a big cockroach overnight, Aussie.”

“What happens to him?”

“He loses all his friends and he dies.”

“See? Forget this trans thing between you and us, it won’t work.”

“We’re all on the spectrum of being, Aussie—”

“–but basically, Aussie, we’re not just any one thing. In fact, the more intimate we become, part of me flows into you and part of you flows into me. That’s how it was with Bernie and me. As we got closer, I became more like him and he became more like me. That’s probably true for you and Henry the Terrible.”

“You know how much flows from Henry the Terrible into me?”

“Nada. Nobody wants to flow in and out of Henry the Terrible.”

“Aussie, you’re a flesh-and-blood dog, but that’s not all you are. On some level, we’re all one.”

“Don’t give me that one business. I don’t care what you do—chemicals, drugs, surgery—there’s no way you’ll ever become a dog. Even if you do, don’t even think of going out to pee in the yard. That’s my bathroom, not yours. Besides, you won’t fit through the dog door. Hee! Hee! Hee!”

“Okay, what about your transitioning into human?”

“Why should I do that? Answer me this: Who has more legs?

“Who has better eyes, ears, and nose?”

“That’s got nothing to do with anything.”

“Who’s smarter? Who trained whom to feed us, walk us, water us, and give us a dog bed, a sofa, a lounge chair with a woolen blanket, and a futon with pillows to sleep on?”

“What could possibly interest me in becoming a human?”

“Eating pasta with tomato sauce automatically disqualifies you from doghood.”

“When you’re a dog, you’re careful about chocolate.”

“Maybe I could be persuaded.”