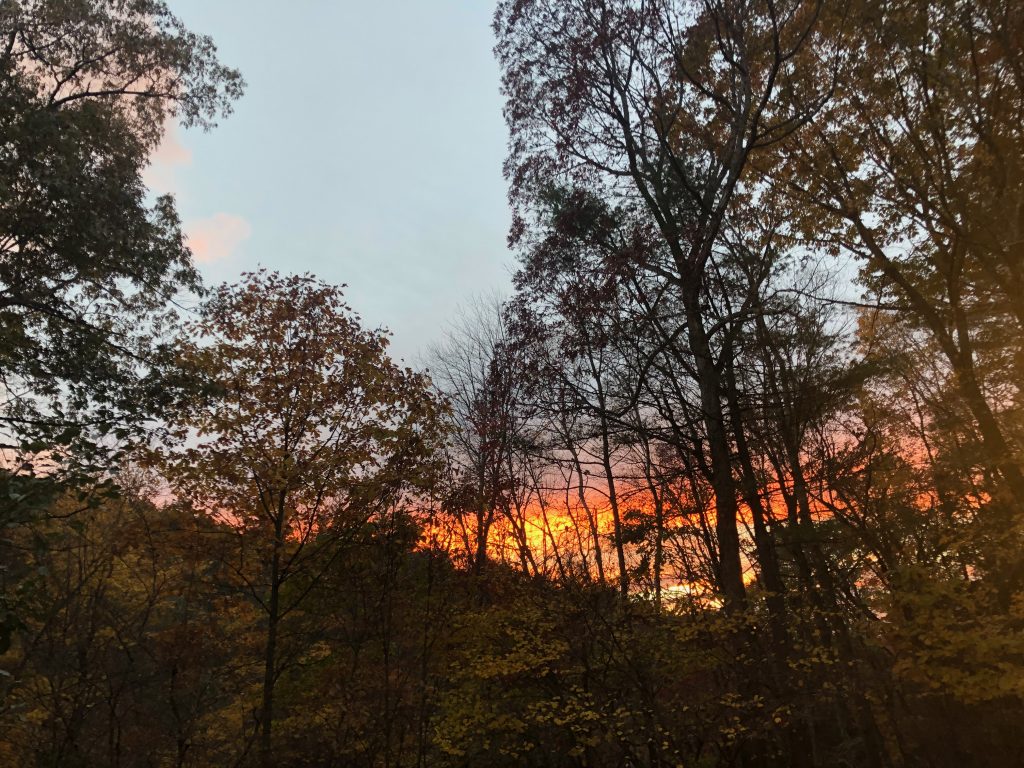 “I recently remembered something about my mother, Aussie.”

“Who cares what you remember?”

“Listen to this: You know how some Holocaust survivors never talked about what happened to them? My mother was the opposite, she couldn’t stop telling the same stories hundreds and hundreds of times. Once, many years ago, I picked her up in my car when she returned from visiting friends in New York and she told me how she had kept her friends up half the night telling them stories from those years. She went on and on, describing how moved and impressed they were, and I thought to myself: How sad that my mother feels compelled to tell these stories, as if no one will care about her without them. So, you know what I did, Aussie?”

“I told her: “Mom, you don’t have to tell those stories to your friends, they like you for who you are right now.’’”

“Exactly, Aussie. She said nothing to me right then, but about half a year later she exploded at me one day: ‘Do you remember what you said to me that day about telling my stories to Sylvia and her husband? Is that how little you think of me!’ At first I had no idea what she was talking about, so she reminded me: ‘You told me not to share my stories. Is that how little you think of me?’ I tried to explain that it was quite the opposite, that I thought she didn’t need to tell those stories, but she couldn’t listen, Aussie, she felt so hurt. I realized that the lens of her activities in the Holocaust were the lens of choice for the rest of her life. She wanted folks to see her not as some passive victim but as an active, strong, heroic woman.”

“Didn’t she know she should drop all that?”

“All those ideas, the stories, the images, the judgments. Who cares?”

“I thought Zen was all about dropping body and mind. I can’t drop my gorgeous body, but mind? Easy-peasy! Just drop the self!”

“Listen to me, Aussie. Lewis Hyde wrote a book called Treatise on Forgetting—”

“Very funny. In it he said that forgetting is very important—”

“If we don’t forget things our systems can’t wake up fresh and receptive to life.”

“A lot of that forgetting goes on when we sleep, Auss.”

“That’s why I’m so good at forgetting—I sleep great!”

“But he also added that you can’t forget what you won’t remember. You see, Aussie, there is such a thing as natural forgetting. What books I read last year, when was the last time it rained, what we ate last Thanksgiving—”

“I never forget that!”

“These things slough off of us, we don’t attach to them one way or another, so the forgetting is organic, practically effortless. That’s very different when we try to forget painful things, like abuse when you were a child, losing a parent, things like that.”

“You know what Bernie said: Fuggedaboudit!”

“It’s hard, Aussie. And the same for society. We have old things like racism, stealing land from indigenous nations, fear of people who look different or practice other religions than we do. People want to forget all that—”

“—They say: Haven’t we done enough? But we can’t forget them until we remember, really remember. That may mean changing the stories we teach about our history, it may mean atonement, it may mean formal apologies or reparations—al these are forms of remembrance.”

“You’ll never get enlightened if you keep on remembering!”

“When we truly remember, when things are so familiar to us they’re almost parts of our own bodies, then in a natural way they slough off and we forget. But if we try to forget prematurely, Aussie, they’ll stick around, consciously or unconsciously.”

“Sometimes I feel that way, too, Aussie. I want to forget everything, make things as simple as can be.”

“The effects of slavery are still with us, Aussie.”

“Our treatment of nations who lived here—”

“Missing Bernie on the third anniversary of his death—”

“Plans for a rib steak dinner—”