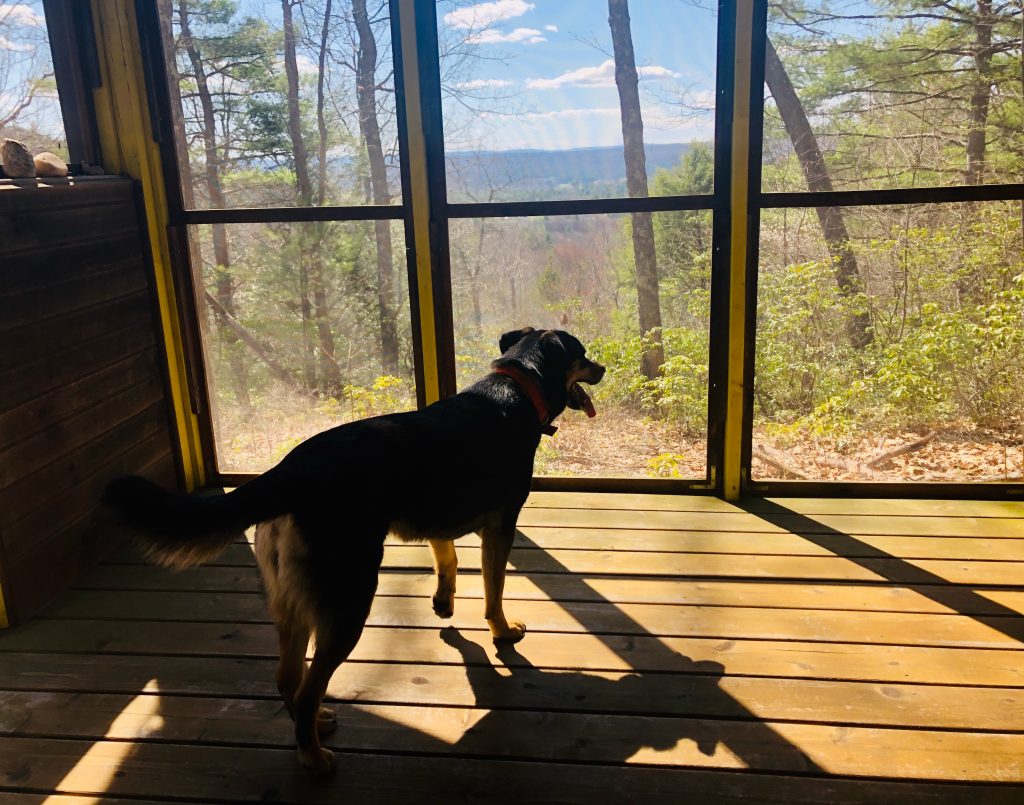 “I still can’t get over how we left Afghanistan, Aussie.”

“You know, the Chairman of the Joint Chiefs of Staff, Mark Milley, yesterday admitted that there were serious problems with the special immigrant visa program that was used to clear interpreters and everyone else who helped the army to come to the US, but it was cumbersome and took way too long.”

“So I looked up that SIV program, which stands for Special Immigrant Visa. It was started over a decade ago and involves the State Department and a whole bunch of intelligence and security agencies whose job it was to vet whether the people coming in actually worked for the army or were terrorists.”

“They didn’t have enough budget or manpower, and even though Trump came to an agreement with the Taliban back in February 2020, and we knew we didn’t have much time, the program never took off. There was no momentum, nothing was rushed.”

“They knew back then! This is so shameful I can’t stand it.”

“Exactly, Aussie, and you know why? Because nobody, but nobody is taking responsibility; nobody is being held accountable. Why doesn’t Anthony Blinken—”

“The Secretary of State stand up, hold himself accountable, and resign? Or the head of Homeland Security, which was part of the process?”

“I’m heading off to Washington to bite them.”

“This was doable, this was achievable. What kind of government do we have that can’t do this? We left thousands of people there who should have gotten those visas and escaped with their families and their lives instead of leaving them there because our paperwork was so slow!”

“Thousands of people! Who cares about the people? What about the dogs?”

“Fifty dogs were left in cages at the airport. It’s a new Holocaust!”

“Don’t just-a-minute me. Dogs are left on an airport tarmac after they faithfully served this country! Nothing, but nothing can be more brutal than that.”

“Look, Aussie, leaving the dogs behind was terrible, just part of a pattern of leaving people and dogs behind when we no longer needed them, but comparing it to the Holocaust is a little over the top.”

“Careful, Aussie. I’m angry, too, but that kind of hate starts getting in the way.”

“In the way of what? You know they’re not changing anything. Just like you said, did that guy who said the program failed offer to resign? Did he say that he’d failed? Snookertail! Hateful, sleazy, yecchy yuck!”

“I think you owe Henry an apology, Auss.”

“Aussie, what’s got into you?”

“They left those dogs behind!”

“Aussie. I think you’re very sad about this.”

“That’s when we have to be super-careful, Auss. Sometimes we get angry because facing our deep sadness and grief is too painful. Many years ago a therapist told me: ‘Sadness feels passive to you so you quickly shift to anger because that’s more active, it feels like you’re doing something.’”

“This is not a good way to express your grief, Aussie.”

“Aussie, none of this helps.”

“Your mother likes it RUFF!”