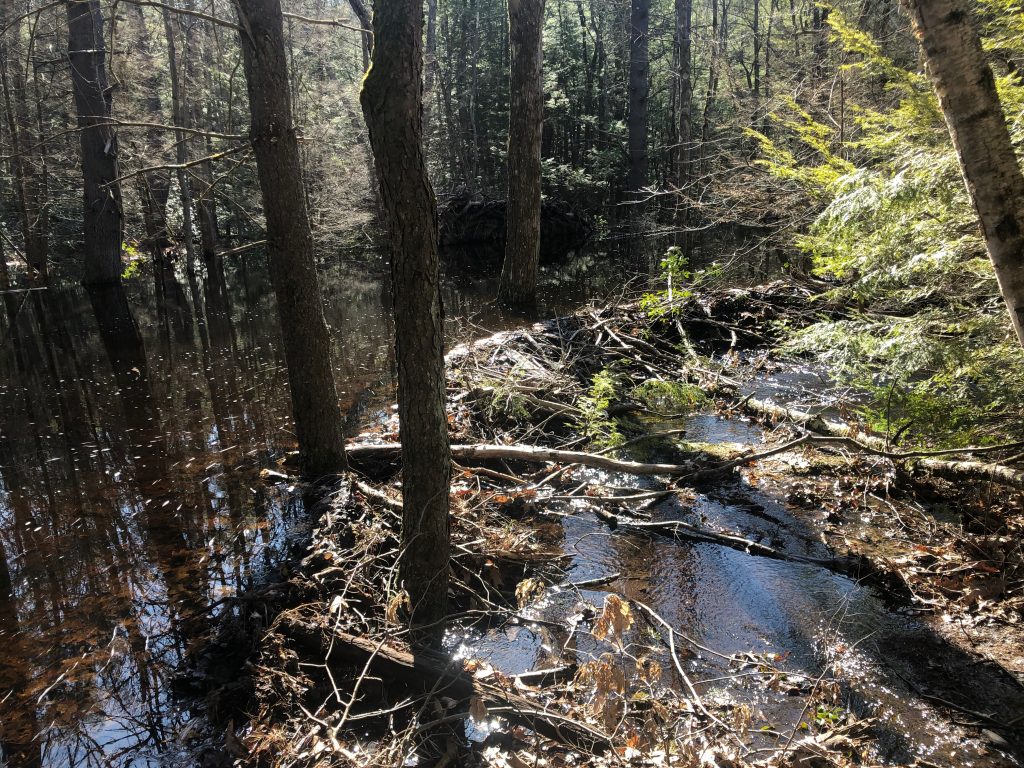 Sometime around the age of 30 I had just been divorced, living in New York City, and needing to find my way. I thought it would have something to do with writing, but had no idea what or how.

It’s hard to look back on some of your most vapid years, when you weren’t so much confused as barely conscious, on the one hand still arrogant in your relatively young age, and on the other, scared and anxious. I stopped working full-time and tried to write a second novel, which was only marginally better than the first. It didn’t take long to get frustrated and stuck; discipline can only do so much. But no worry, because soon I knew exactly what I needed: Ferragamo shoes.

I think the obsession started by reading the wise words of some columnist that a truly stylish woman always wore fine shoes regardless of whatever else she was wearing. I was firmly in the category of “regardless of whatever else she was wearing,” and decided that the way to make up for that was to wear Salvatore Ferragamo shoes. Not just to be stylish, but someone who turned people’s heads. Someone with value, someone with worth.

I was trying to make it in a New York City studio on partial employment and writing, and more than 40 years ago Ferragamos started in the range of $120-$150. I’d never bought anything like that in my entire life, and not since either. I went into Fifth Avenue stores I never frequented, like Saks and Bergdorf’s, on the hunt for shoe sales, and discovered that Ferragamos were rarely on sale.

I bought one pair that were somewhere between sandals and shoes for some $150, a feat I haven’t duplicated since. I also remember finding a great deal, red Ferragamo pumps on sale for $109, the last pair, only they were a size too small. I bought them anyway and limped for a couple of months till I gave up and gave them away.

At some point I stopped buying them. It wasn’t worth the starving. And maybe, somewhere along the line, I realized that—wait for it, gasp!—Salvatore Ferragamo shoes weren’t really it.

I’d forgotten completely about my Ferragamo period till I saw a beaver dam a few miles from where I live. My housemate, so much savvier than me, drove me down a country road we’d taken Henry and Aussie to on a number of weekends. We all got out of the car, this time she veered to the left, and some 500 yards later we came across an exquisite pond, fed by streams east of it and crashing down in a waterfall 300 yards to the west. But in between was the quietest pond you ever saw. I oooh’d and aaah’d, she pointed to a barrier made of twigs and logs and said, “That’s the biggest beaver dam I’ve ever seen.”

Indeed, it’s hard to capture the length of that thing, or even the size of that lodge. The busy little engineers had dammed up what was practically a cauldron of white-water streams coming down the hills, joining together and smashing further down in a waterfall that swirled and sprinted down to the Connecticut River, quite a way away. They had taken down tree after tree—you could see their gnawing on the trunks. Almost every single branch and log that lay on the ground bore signs of their sharp angled teeth. Small pine branches littered the banks which they were in the midst of dragging into the water to bolster the dam or else their lodge.

The result was that in the middle of all this cauldron was a quiet, calm, peaceful pond.

The lodge is always started by a male and female, who live inside tunnels in the banks till the lodge is ready. But they also have to stabilize the water currents and build a dam. They have their young who grow and help their parents, till they go off on their own to create more dams and lodges, more peaceful water.

I’m aware that beaver needs don’t always match human needs, but that was one of the most exquisite walks I ever had. The dogs were in an especially good mood, Henry breathless with joy and Aussie’s eyes sparkling as she sniffed so much she never raised her muzzle from the ground. She can smell all that incredible engineering activity, I thought, the cutting down of large trees, the constant shuttling back and forth of pine branches and sticks to bolster both the dam and the lodge.

It was on the way home that I remembered my old obsession with Ferragamo shoes. It was addressing the question: Who am I? At that time, the best answer I could come up with was: I’m the young woman wearing Ferragamo shoes. It was the best I could do at the age of 30, five years after the oldest of wild beavers dies. Back home, I think of them a great deal, old and young alike,  working invisibly in early mornings, twilights and nighttime on their home and watery neighborhood.