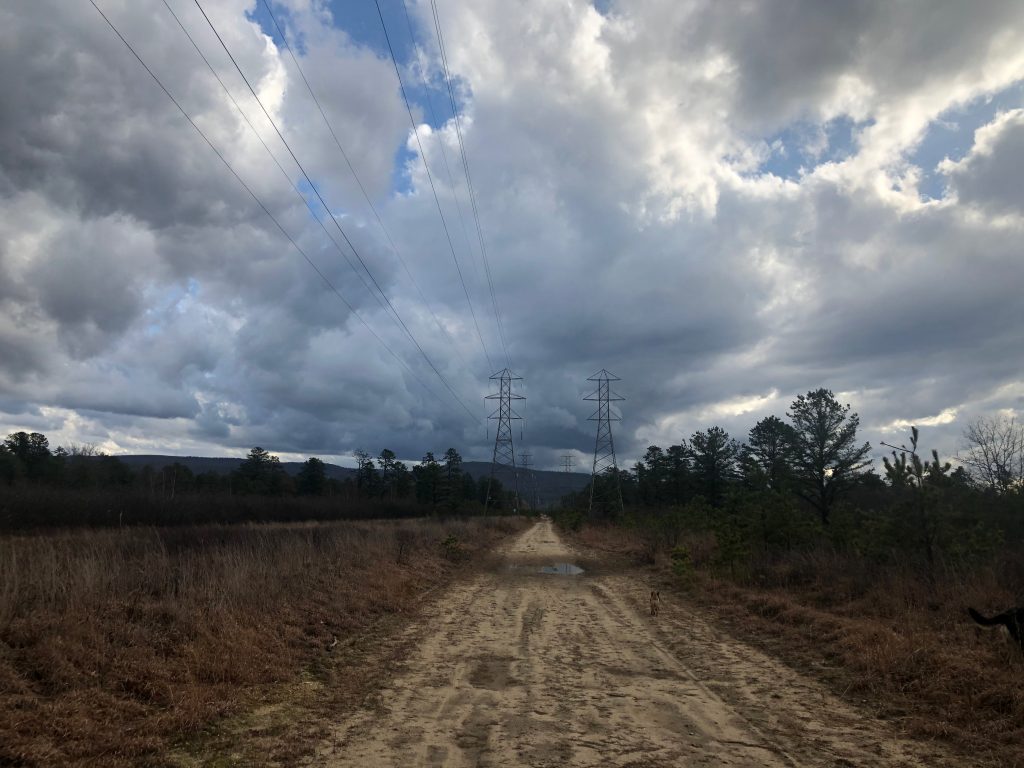 My mother hasn’t been well. She’s in no great danger but is very uncomfortable and sometimes in physical pain. Today I did a visual WhatsApp with her and my siblings, both of whom were with her, and at some point I heard her cry out. A deep sense of impotence threatened to take over. Her doctor believes it will pass soon, but that didn’t temper anyone’s feelings when we heard the cry.

It’s hard to witness people in pain. Bernie was a master of stoicism and would rarely admit to any discomfort. He took pride in a high pain threshold, as he described to others. But I remember a few times when he did cry out, and I felt my stomach collapsing to the ground. My mind would start zipping around to what to do—Painkillers? Ibuprofen? Tea? Chicken soup? What could I do do do?

What is it to actually be with someone in pain? All the empathy in the world won’t help you feel his or her pain. You join them up to a certain point, letting your very nerves shiver in response, but there’s a place you can’t go. You can’t feel their pain.

I remember the first Friday night after Bernie returned from the hospital. I’d been looking forward to it so much. Weekend evenings were our “date nights,” which usually consisted of getting some take-out or eating whatever there was in the refrigerator (never cooking!) and watching a  film on TV together. He’d wash the dishes first thing Saturday morning because he woke up earlier than I did. Finally, we were going to have our first “date night” since before his stroke.

The one thing I was afraid of, that kept me awake half the nights preceding his return from the 6-week hospital stay, was the prospect that he might fall. He had no strength in his legs, always had to hold on. He would get to walk later with a cane, but when he came home he relied on wheelchairs.

Sure enough, that first Friday night he fell. I was exhausted by evening time, I’d brought over some food on his tray, he was returning from the bathroom, I didn’t have an arm free, he got up from the wheelchair to get into bed, put his weight on it, the wheelchair moved, and down he crashed.

Months later he’d be stronger and we’d both learn how to get him up in case he fell, but this was his third day home. I tried and tried, and finally had to leave him on the floor and call 911. The first responders were there in less than 10 minutes, but I still think of those 10 minutes as some of the longest in my life.

He was so strong, I was so strong, how could this happen? I sat on the bed looking at him on the floor. He didn’t cry out, he was quiet. I knew he had pain. I also knew there was nothing I could do till they came. There wasn’t space in that downstairs room for me to lie next to him.

I contemplated my uselessness, what it was not to be able to do anything.

We were together, and at the same time we weren’t. I felt our aloneness, I felt our separation. We loved each other, we were going to go through things together, but he was him and I was me. No matter how much you want to, no matter how much you try, you’ll get to that place where you feel like two islands with an ocean between you. It’s not for lack of trying, it’s not for lack of love, it’s how it is.

The first responders came, cheerfully helped him up and into bed. Rami Efal arrived from his home in Northampton. He actually called from the outside wondering if he should come in, and we laughed and said Sure! He entered to find Bernie in restored spirits. Soon after that, Bernie fell asleep.

I never forgot Rami coming down to help, and then calling from outside to make sure it was okay to come in.

So, Bernie got his falling out of the way, which was good because it stopped looming in my mind as a nightmare to be avoided at all costs. He was going to fall, that was part of the deal, and indeed he did fall, and learned to get up.

But I never did forget what it means to be together, and not. It’s like that word cleave, which goes both ways. You can’t have one without the other.

This is not just true for pain or falling. Things happen. You cry for people, help them, raise money for them, talk to and support them. Always, always ask them how they are, what are they feeling and experiencing, witness their life as much as possible. But you can’t live their life. You can’t be them.