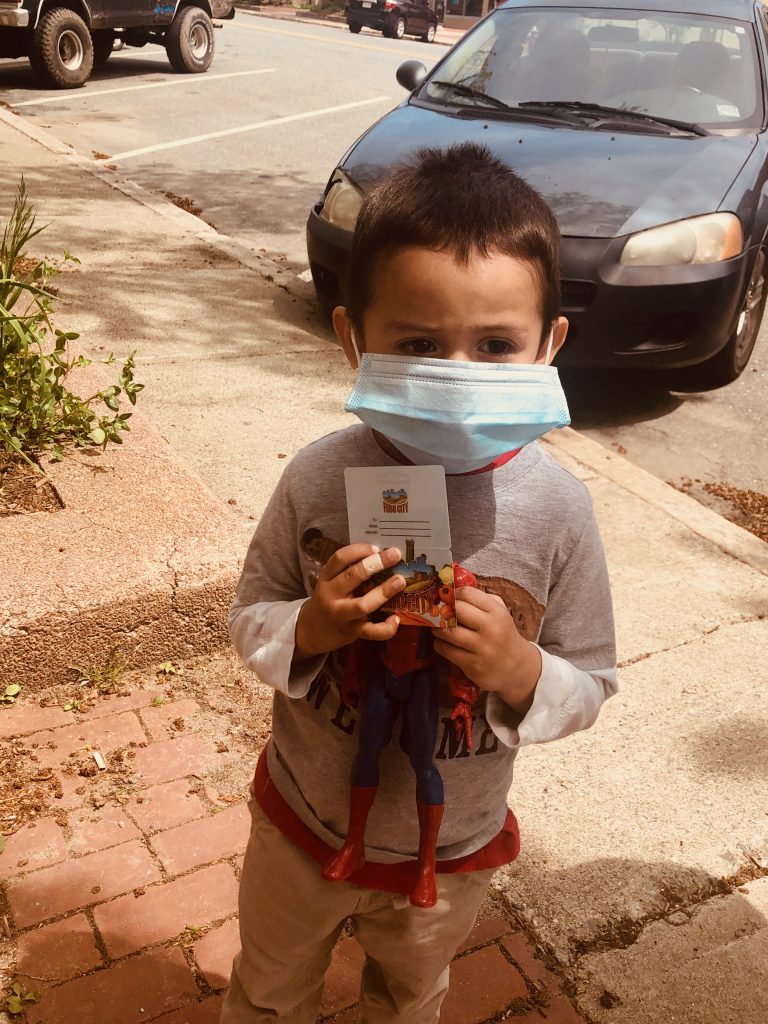 “Why does the fruit fall from the tree before it has ripened?”

This is the koan that Roshi Egyoku and I will work with this coming Monday at noon, US Eastern time, on the Zoom network of Zen Peacemakers International (to register  for free, go here) . You can also order The Book of Householder Koans; Waking Up In the Land of Attachments from independent book stores or from Amazon. The Reflection on the koan starts like this:

The promises of my birth. What were they? Only one that I remember, and unfulfilled at that: That I would be a great writer. That I would leave my restrictive orthodox Jewish home, build my own life, and write. No relationship other than the vaguest, sex-infused notion of a handsome knight in white armor somewhere in the periphery. No more about religion, I swore to myself. Nothing about God.

Nothing, for that matter, about helping people, trying to walk in their shoes, learning about lives different from mine. Just the lone woman scrounging novels together, that’s it.

Interesting to look back now on what an individualistic vision that was, drenched in misanthropy. I wanted nothing more than to be an island.

At least in my case, my life has surpassed my dreams. Through an act of grace, I started meditation practice. What act of grace was that? Failure. I failed in my first marriage, failed in publishing books, failed in locating my community, failed in finding my way. Nothing like failure, bless it, to turn your life around.

So, like so many others who couldn’t navigate their way out in the world, I went in. Looking back now, I can see how much I wanted to escape. But my teacher had no patience for any of that. Over and over he threw his students, kicking and screaming, out into the world, into neighborhoods that felt foreign to them, into connections that didn’t seem to connect, into the very problems of people and money and lack and disappointment that they had tried to escape by retreating into a quiet meditation hall with birds chirping their songs at dawn. Transcendence was not for him, and it wouldn’t be for us.

I couldn’t leave the world as I’d planned, first through writing, then through meditation. That was not going to be my life after all.

I write these words from an office with six windows (Bernie’s old office), giving me a view of green maples, elms, and beeches, and a blooming lilac bush brushing against the window. I have my isolation, I have my aloneness.

But just three days ago I photographed Fernando holding up a food gift card from a neighboring supermarket. Jimena and I sat on our usual bench on the street corner while folks came, one by one, to get a tarjeta. Some cash, too, to help pay down very high utility bills. Altogether, close to $1,000 in all.

Jimena directs traffic. As one comes to get a card, others wait in the corner. Not because of the virus (almost everybody’s wearing masks), but not to call too much attention.

“She blogs,” Jimena explains to a small woman whose home-made mask practically covers her face and who wonders where the cards come from. “Money comes from friends from todo el mundo.” The entire world.

“From Europe,” I correct her—how do you say Europe in Spanish? “—and all over this country.”

“Pero no nos conocen,” the woman says. They don’t know us.

Oh yes they do, I want to say. Not because of what I write, but because people know in their gut what it is to be afraid for your children, what it is to feel that there’s no ground under your feet, how you don’t know where tomorrow’s meal will come from, whether you’ll lose electricity or not because you haven’t paid bills, how you might get kicked out of your home. You hear about others receiving help from the government but you’re invisible; they have too many people to worry about already, people who are real Americans, so they don’t worry about you.

She’s amazed that folks across the ocean get what that feels like. They don’t have Spanish names. I look at the list of names who together contributed some $1,400 dollars to a birthday benefit sponsored by Eef Heinhuis, a Dutch woman, to benefit Fernando and his family. Those names are Dutch, Belgian, Swiss, German, English, even Native-American.

Or the German members of a Zen sangha who adopted these families so many miles and cultures away. They also know. They know what it is to be human.

I used to feel self-conscious about handing out food tarjetas like a version of Santa Claus, but no longer. All I am is a messenger carrying the best tidings in the world, that regardless of where we come from and what we’re called, we recognize the essence in each other, and we know it’s our essence, no different.

No gift of newly picked asparagus this time, but the trust that said “Si!” when I asked if I could take Fernando’s photo.

I never wrote a great novel, but great means almost nothing to me now. I don’t have to be great in order to do good. Every once in a while, I muse that if Bernie was in my shoes he’d be starting businesses to help these families, redesigning the entire depressed town where they live into a vibrant, living mandala. That was him, it’s not me. I do what I do; great has nothing to do with it.

Let’s keep food cards going. You can donate any amount for this purpose by using the Donate button below and writing in the memo: Food cards. You can also send a check, and write Food cards on the memo line, to: Eve Marko, POB 174, Montague, MA 01351. Thank you for all you do.