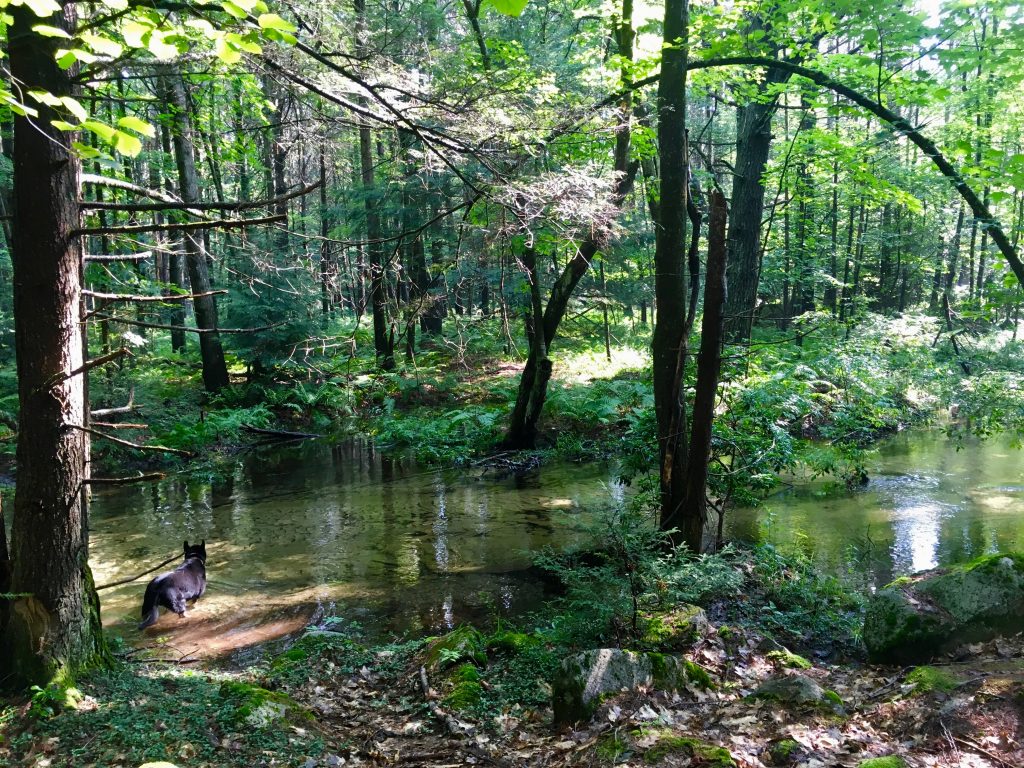 An acquaintance of mine, gathering writings from local people about what they have learned from the coronavirus epidemic, asked me to write something. This is what I wrote:

I ask a friend of mine a question: “What do you think about the virus?” Only he’s not like other friends I have. He’s not a Zen Peacemaker or even a Buddhist, no graduate degrees, he’s not middle-class, comfortably sheltering in place because s/he could work from home or has an income unrelated to location-based work. He has no pension or 401(K) that would evoke the stock market. He’s just a friend.

“Four of my friends have died in the past 3 months,” he tells me. “At least a third of my friends or classmates are gone by now, died from illness, violence, opioids, or suicide. I don’t worry about some made-up disease happening to some made-up people far away, I’m too busy worrying about what’s been happening to my family and friends right here.”

He’s 40. He doesn’t live in New York City or Boston, as I once did. He’s pointing to friends and family right here and now, whose deaths continue unremarked by newspapers, television, or government..

When Donald Trump won the election in 2016 I read a lot about how so many of us on the East and West Coast—elites is what they called us—had missed the heartland of this country. Those of us living in the big cities—New York, Boston, Chicago, Los Angeles, San Francisco, Austin and Atlanta—were so busy flying over the rest of the country that we had lost touch. People in rural America and small cities and towns felt ignored and even looked down upon by media, big business, big universities, and by the culture generally, and Donald Trump was their revenge. Not because they believed in him per se but because he promised to disrupt a system that wasn’t working for them.

Some of this resonated for me, some didn’t. I myself live rurally and appreciate the farmers I meet and whose farm stands I stop at to get my greens, tomatoes, and corn. But honestly, I don’t meet many.

In addition, our situation here is different due to 5 excellent colleges (including one large state university) that attract bright, affluent students and urbane, cosmopolitan professors. Stand on any local movie line and you’ll hear the same kind of comments and analysis—that combination of intellect and sardonic wit—that will remind you of a Woody Allen movie.

Those five colleges/universities are the biggest employesr in the region. If not for them, we’d be in a lot of trouble.

What I have gained most from the corona is seeing clearly who suffers. Not those who died or even got sick—we have remarkably few numbers of them—but those who’re seeing their livelihood go up in smoke, their savings gone, lining up to get food from pantries, abject failure staring them in the face. The undocumented families calling to find out when Jimena and I will give out food cards again (this afternoon, as it turns out). The shuttered doors of stores and restaurants, many of which won’t re-open, bringing to a crash the struggle, hopes, and hard work of their owners and employees.

They are not from big cities and universities, they are from here. That’s all I can talk to—not New York or San Francisco—but what I see here.

And then there are the others, those who obey the rules and shelter in place, who at times wake up depressed for lack of company or discombobulated, not recalling what day it is, but who don’t get scratched too hard. They shake their heads about the economy, feel bad for those who suffer. But they love the slowing down and the time for meditation.

They are vigilant against all risks and think that those in the rest of the country who reopen early are stupid and ignorant—I have heard those words often—that they have no respect for science and doctors, and are obviously Republicans and supporters of Donald Trump.

The divide of 2016 has become much more visible due to covid. Many people here don’t understand why it’s always the people in cities who dictate the shut-down of an entire state, especially their own areas that haven’t suffered much from covid. It reinforces their beliefs that the decision-makers who affect so much of their lives live in some far-off planet with no understanding of what their lives are about: A made-up disease for made-up people.

And I begin to pay attention—to them, and also to people around me, progressive, many of them Buddhists who vow to save or serve all beings. Their lack of real empathy and understanding shocks me. The chasm that separates those of us living week to week, bill to bill, who couldn’t afford a $400 emergency before the virus never mind now, and those of us who want everyone to just stay home till it’s safe to go out again, stares me in the face as never before.

If you have your eyes open wide enough to read the news, you’ll know that they’re upping the estimates of children who’ll starve to death JUST DUE TO COVID-RELATED SHUTDOWN OF THE WORLD ECONOMY from 200,000 to over a million worldwide. You’ll read of Chinese factory workers sent home because factories—yes, the very ones making cheap goods that so many of us like to belittle—are shutting down and workers go home to impoverished families who now have no one to put food on the table.

You’re doing this for me? Open your eyes. You want me to be safe? I don’t want to be safe and hide out, I want to open my eyes and keep them open as much as I can. That’s my Buddhist practice.

If you really have your eyes wide open you’ll remember that, as someone said, a live saved is really a death deferred. Like many, I admire Governor Andrew Cuomo’s inspiring work on behalf of his state and have listened to his press conferences, but when he says that he’s not ready to compromise over a single life I find myself disagreeing with him. Whether we like it or not, tradeoffs have to be made. Tradeoffs are made all the time, moment by moment, day by day. And as I wrote in a blog post a few weeks ago, I don’t want children to starve so that I go on living.

Yes, I  know the spiritual aphorisms about how if you save one life you save an entire world. But that goes for people living in favelas in Brazil and factory workers in Indonesia as much as it goes for me. Their lives are as important as mine, perhaps even more so because I’m 70 and have lived a rich life. It’s been good.

What about my 40 year-old friend and his friends who can’t find work, who can’t earn a livelihood, who see the horizon closing in on them day by day? What about the death of so many others—not from covid, but slower death from hunger, disease, lack of medical care, lack of nourishment, lack of hope?

There are crazy people wherever you look, but generally, people are not stupid. They know what they need and they know damn well what risks they’re taking by going back to work. What choice do they have? What choices have we left them, insulated as we are in our educated, spiritual, Zooming bubbles

We didn’t start sheltering in place when covid started, we were sheltering in place long before that, unconcerned about how technology and global trade pacts eliminated factory jobs and rural stores, eliminated family farming and local stores, narrowing the horizons for so many people while we uttered progressive platitudes and wrote indignant letters to the editor about the antics of Donald Trump and those who vote for him, sheltering not in place but in self-entitlement and blindness.

We all have our walls, myself included. Covid has made them unmistakably visible if only we would look. If only we stop being each other’s made-up people.