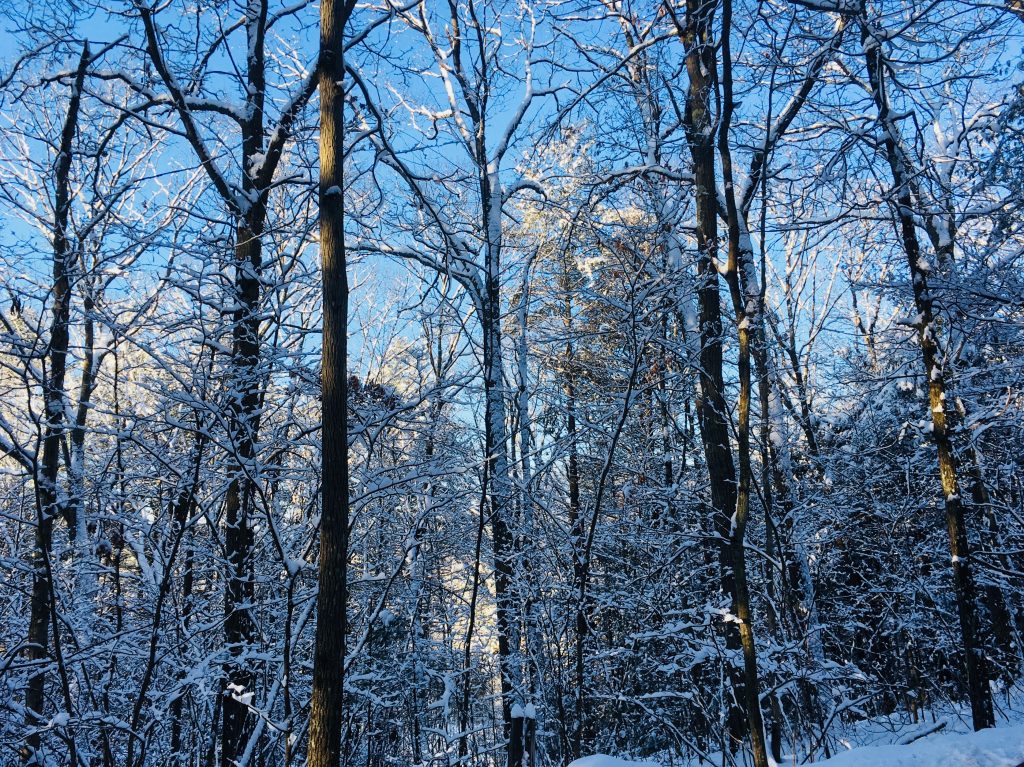 It’s Martin Luther King, Jr. day. Of all our national holidays commemorating the past, this one feels closest to me because I lived in King’s time. I wrote probably the first or second poem in my life after 4 young girls were killed in the bombing of the 16th Street Baptist Church in Birmingham, Alabama. In my house the Holocaust reigned supreme as the only frame of reference for terror and catastrophe, but the death of those girls was the beginning of a long process of re-education.

I studied King’s life over the years, and each time this day arrives I notice something new. Today it was this item:

King had been stabbed by a mentally ill woman in the late 50s in Harlem. Upon his recovery he said that he blanked out on many things, including telegrams from the President, a visit from the governor, etc. But he remembered a letter he received, which said:

“Dear Dr. King: I am a ninth-grade student at the White Plains High School. While it should not matter, I would like to mention that I’m a white girl. I read in the paper of your misfortune and of your suffering. And I read that if you had sneezed, you would have died. And I’m simply writing you to say that I’m so happy that you didn’t sneeze.”

King was referring to a doctor who said that a sneeze would have brought the blade into the aorta and he would have drowned in his own blood.

It got me to thinking: What would have happened in my life if I had sneezed at an inopportune time? No one had ever tried to kill me. Still, it brought home the vagaries of the body, how little control we really have over so many involuntary movements that form the autonomic nervous system. and how much control those actions have on our life. Life-and-death control. A heart murmur. A blood clot. A sudden, unexpected spike in blood pressure. A sneeze.

And now think of the world as an autonomic nervous system, over which I have almost no control, and things happen: an eruption of a volcano spewing lava and gases, Bedouins chased out of a valley to make room for apartment buildings, a package falling off a truck in the way of a coming car, a hawk capturing a mouse on her way to feed her children, who may now starve. Every single one of these things affects me. They may not cause me to die but, given certain conditions, they very well might.

We then make up stories about it: The police weren’t vigilant; if only we’d done more about this or that, if only we cared enough about beings who share the planet with us. All of which is probably true but is sometimes also our way of avoiding a very central truth: If we’d sneezed, we’d have been dead. It’s not all up to us.

That knowledge could be frightening, and it could be liberating. You do your best—and most of how the world goes is not really up to you. Still, you do your best.

King had such a short life. He was so young when he led the bus boycott in Montgomery—in fact, in a city full of black church ministers he was the one to lead the boycott because he was so young and inexperienced, he didn’t know enough to say no, as the others had. His was a jampacked life, at the nexus of national events and movements, giving him an influence that goes far beyond that short life. He visits me in memory and imagination often; he was a great inspiration for Bernie. But even a man with his charism (dictionary definition: “A divinely conferred gift or power”) could only do so much in this vast, unimaginable world.

He gave that “had I sneezed” talk in Memphis, the talk often now referred to as his Mountaintop Talk, in which he said that he’d reached the mountaintop and realized he may never get to the Promised Land, and that was fine. Some 24 hours later he was dead.

Today I lit a tall stick of incense for him, the kind I light for major teachers, and watched the incense smoke rise and disappear into the air.