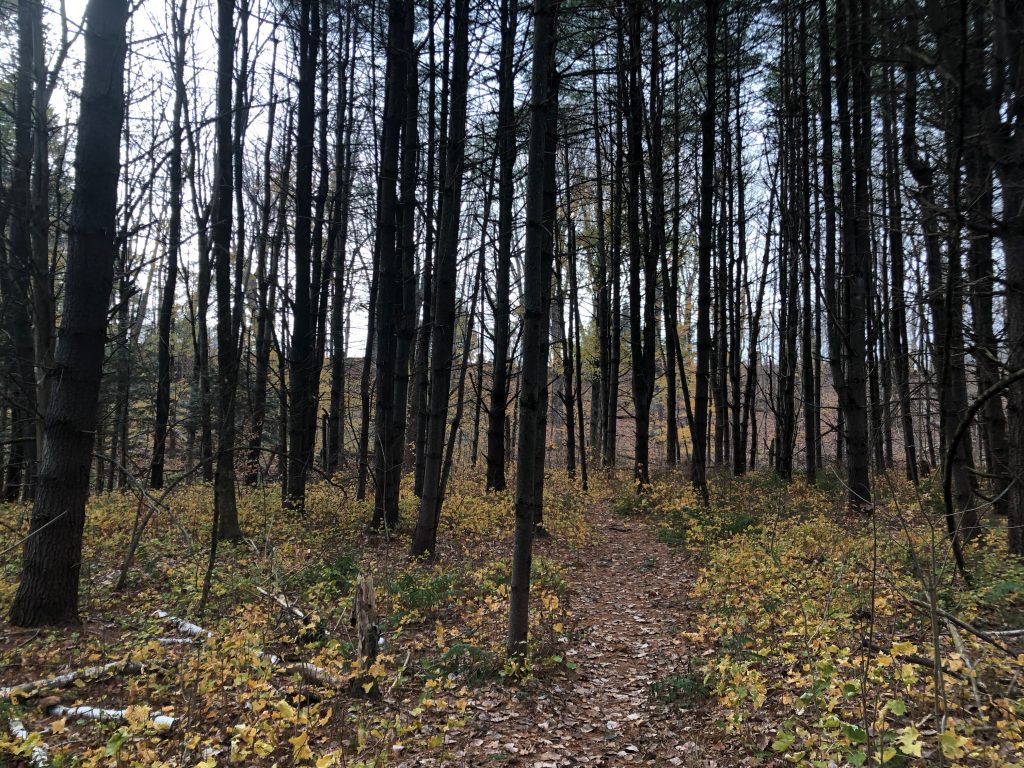 I am usually up at 6, go downstairs for a glass of water and a cup of coffee, and then sit. Take the mundane and rare opportunity to explore this moment and nothing more, this moment that includes all moments and is still uniquely this moment.

Yesterday after sitting I lit a candle for my old friend, Bill. I’ve done this annually since the mid-90s, when he died quite suddenly around the age of 50.

Bill came to meditate almost daily with the Zen Community of New York all the way from Long Beach, New York. He would have had to have left his home sometime after 4 each morning to make it on time. He was a big, bearish man, grunted rather than spoke, and was prone to sudden, wild bursts of laughter, a little like Jack Nicholson in The Shining only Bill kept his lips closed, so that the laughter sounded like a nasal tickle of his throat.

We talked a little from time to time and it didn’t take long to find out that he was a great fan of Leonard Cohen. Also that his wife had just left him, taking their small son with her, and that he hated her. I also liked Leonard at the time, though not as much as I would later in the coming years.

One morning I was taking a bath in the antique tub of my small apartment in Yonkers, NY, on the third floor. It was around 6 in the morning when the intercom rang to tell me someone was at the door. I jumped out of the bath and answered. It was Bill.

“Bill,” I shouted into the intercom, standing stark naked and dripping all over the floor, “what are you doing here at this hour?”

“Heh heh heh,” says Bill. “I brought you something.”

I toweled myself quickly, slipped on a bathrobe, and went down two flights of stairs since there was no buzzer to let him in. I opened the door and he held up a CD right in front of my nose as though this was the key to the kingdom. “Heh heh heh,” says he.

I let him in and he came upstairs. “What is it?” I asked again.

“Leonard’s latest,” he said. “Just came out—only in Tower Records. I stood in line to get the first ones.”

“For whom?” I asked stupidly.

It was Cohen’s The Future, which contained what would become some of his most famous songs: The Future, Closing Time, Waiting for the Miracle, Be for Real, Anthem (The crack is where the light comes in), and  Democracy.

“This is it,” said Bill, waving his copy in front of my face, “He’s really done it now.”

I wasn’t clear what exactly Leonard had done, and I was still dripping water on the floor and feeling a little uncomfortable, so I thanked him and explained that I had to get dressed. He immediately understood and left.

A short time later I heard that he’d died. It was sudden and I never discovered how, I only knew that he was in a lot of pain from the divorce and the loss of his son. Perhaps for that reason I made a point of lighting a candle every year at his memorial.

As I did that yesterday, seeing his face in my mind, I suddenly thought of Bernie many years later. Bernie got a hold of the CD Bill had given me and loved the songs. A friend got us a DVD of Cohen’s concert in London and we watched it more than once, the last time when Cohen died some three years ago.

Right after his stroke, I got Bernie a CD of The Best of Leonard Cohen and it had a permanent place of honor in his car. I’d take him for breakfast to a diner in Hadley, and from there go on to do some food shopping, leaving him in the car. I would return with the shopping bags and hear Leonard singing in top volume before I even opened the doors. He heard those songs over and over again; I think they gave him comfort.

Yesterday I remembered Bill at my door at 6 that morning waving the CD at my shivering face. He knew Sensei (as Bernie was called them) and was in awe of him; the two probably rarely spoke. But that CD followed karma’s mysterious squiggly path, making its way to Massachusetts, and eventually to a sick man sitting in his blue car listening to those songs more than two decades later, waiting for his wife to get back from the store, finding solace in the voice of a troubadour facing the end of his lifetime.