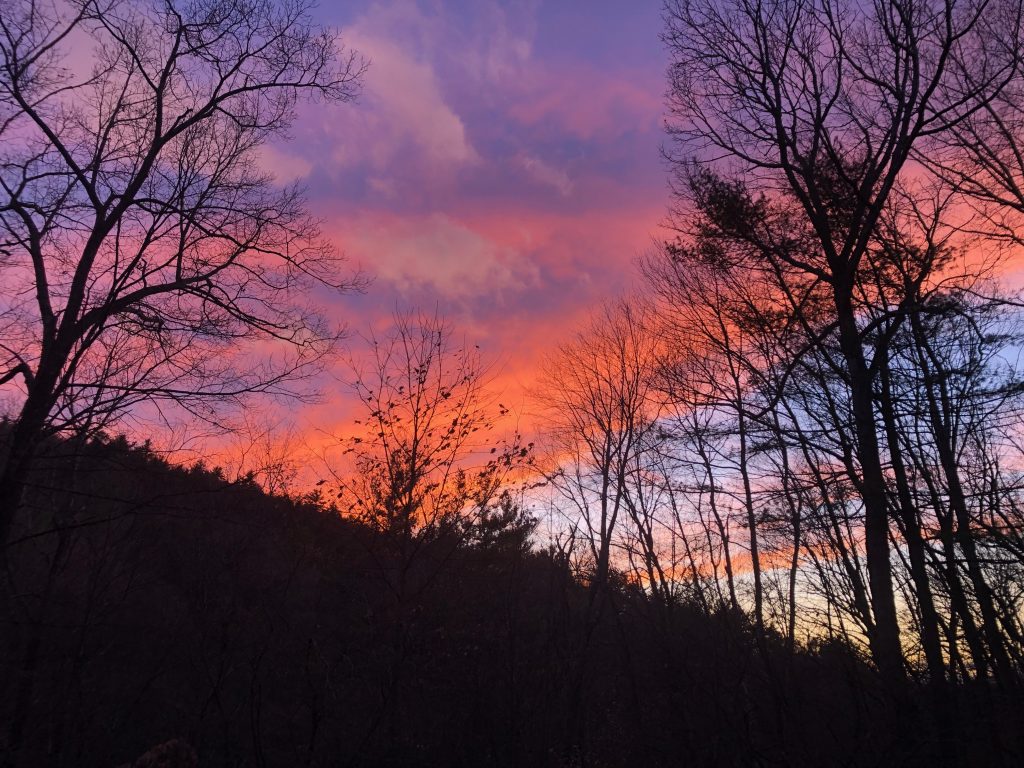 My friend, the Zen teacher Myotai Treace, wrote the following in her terrific book, Wake Up: How to Practice Zen Buddhism: “After a shared tragedy, people are washed clear for a while, after the wringing grip of intense grief. We are left with this sparseness—a tenderness that is practically edgeless. When the mental clutter begins to reassemble, many find themselves grieving not only for the dead, but also for the passing of that quality of spare tenderness. Daily routines can heal, but they can also put our hearts to sleep.”

When Bernie’s second wife, Jishu Holmes, died suddenly, I watched the teacher I’d known for over a dozen years turn into bare bones. He was raw, aching, without the confidence and even swagger that often characterized him. He was a different person, and knew it. His beard grew, hair gone wild, confronted by something bigger than himself, and he knew better than to fight it. He plunged into an immense lake of grief, and it held and sustained him. He was full of wonder at this change in himself.

And then he seemed to change back, the old personality returned, altered somewhat but bearing old patterns I knew well.

“What happened?” I asked a friend of ours, a Zen practitioner and psychiatrist. “He was so different!”

“The window’s begun to close,” he said.

I don’t want my window to close. This skin that grew so thin, even diaphanous, since Bernie’s stroke, that opened itself up to fear (How will I take care of him! What will happen to us!), sadness, and infinite alteration—I want that skin to remain as it is. I want the sparseness that Myotai talks of so eloquently to stay.

Not that my life is sparse. I still love the cappuccino I make in early mornings and drink from a blue cup I bought at an Armenian pottery store in Jerusalem. I love the hot baths at night, films on television weekend evenings.

But relationships have gotten spare. I’ve no patience for small talk, for conversations that remain on the surface, for connections that don’t connect. It’s not that I’m sad, not at all; I can get pretty frivolous with a couple of good friends, talk and laugh and gossip like anyone else. What I’m talking about is wanting to be real, stop with the yada-yada, make sure my words reveal what I think and feel. Try to come from a place deep inside, not just the hi place. Not talk about the man in the White House and what’s wrong with half the country or the rest of the world.

I don’t want this blessed window caused by illness, death, and grief to close. I don’t want to stop being tender and raw. I don’t want mental chatter to return, the old veils seducing me out of grief and back into routine. I never cried so easily as I did this past year, and though at first I felt like a silly child, now I kind of like it. It means I break down more easily, and that’s a good thing.

I don’t want the old veneer, I’d like to shiver when it’s cold. There’s so much going on around us, and all of it needs tenderness. It’s all dharma, pure reality, and my practice—and what I love—is to sit with it, pay attention, appreciate every single tiny moment. The time I waste on nonsense is really and truly wasted. Sleep nourishes m, but not petty, depthless moments.

Reference points? Three years of mornings when Bernie would finally wake and sit up. I’d sit on the edge of the bed with him as he looked out the window, contemplating another day of life as it was, not as it had been.

All of heaven and earth were in those few words.