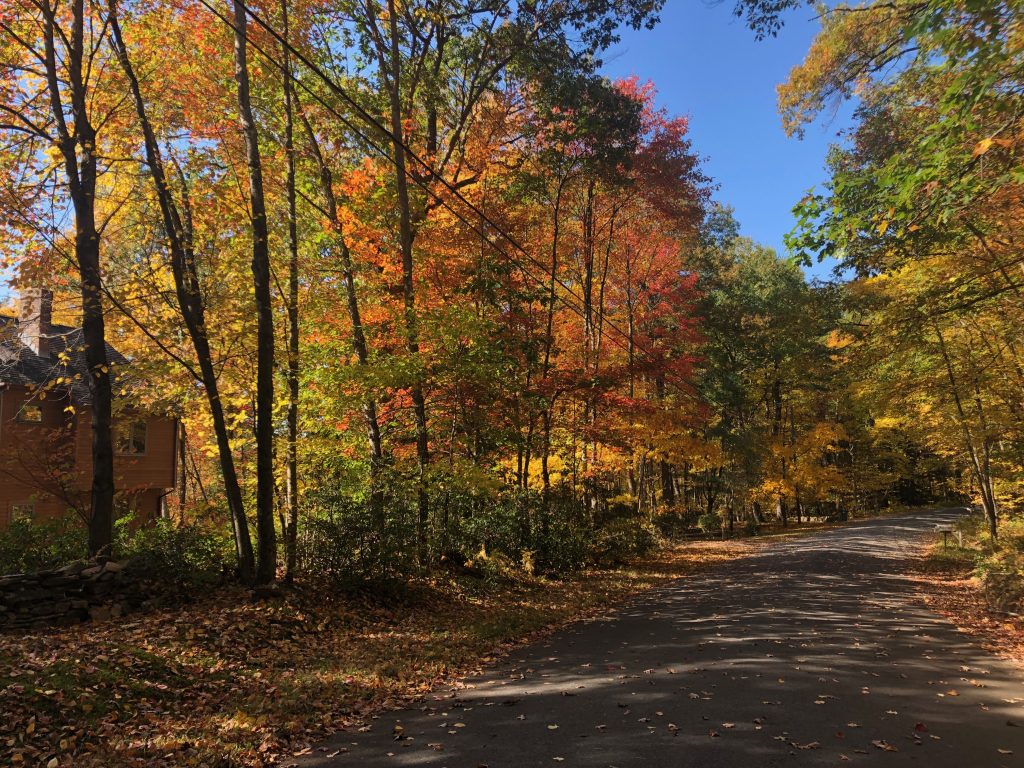 WARNING: THIS IS AN ELITIST, CYNICAL POST.  READ AT YOUR PERIL.

And now, for a rare comment on American politics. Rare because, since the 2016 elections, and seeing where the wind was blowing, I tried hard to keep on top of certain energies that occasionally reared up to the surface, surprising me with their intensity. They’re not doing anybody any good, I reasoned, so let’s not go there. Instead I got a red MAGA hat for folks in the zendo to serve as a talking piece when we do circle practice. See it, feel it, handle it, find something of yourself in that heavy red cotton.

Then came the decision to take troops out of northern Syria and the hat fell from my hands.

“If Turkey does anything that I, in my great and unmatched wisdom, consider to be off limits, I will totally destroy and obliterate the economy of Turkey.”

As someone commented on the endless media, if a corporate CEO had talked in this way the board of directors would quickly come together to discuss how to replace him/her.

I came to this country at the age of 7, and even then couldn’t help but notice how ignorant many Americans were about the rest of the world. As a teenager, I spoke to a travel agent one day about how to get from Israel to Europe, and she cheerfully suggested I take the train from Israel to Lebanon, Syria, then Turkey, etc.

“Those countries are at war with Israel,” I told her. She nodded helpfully.

What makes the ignorance worse is the arrogance that goes with it. “There’s a lot of sand they can play with,” said the President of the United States in discussing relationships among Turks, Kurds, and Syrians in Syria.

I tried to think of an equivalent in our own history:

“Our soldiers are having lots of fun water-skiing in the Mekong Delta.”

“Those Korean children aren’t afraid of being shelled from the air. Kids love boom-booms!’

“They can hardly wait to land in Normandy and start playing beach ball.”

“They only needed one thing in Gettysburg: Ear plugs.”

“Washington crossed the Delaware on Christmas and New Year’s? That man didn’t like to party!”

And then there’s one of his fans in Louisiana who, when asked about Trump’s decision to withdraw troops and leave the Kurds to their fate, said: “ Hey. You had your help. We taught you how to fish, you oughta be able to eat.”

Yep, that about sums it up. And forgive this traveled, over-educated person pointing out that there isn’t too much water around northern Syria in which to fish. Or that Kurds, Syrians, and Turks have their roots in Mesopotamia and cultures millennia-old, long before there was even a gleam in anyone’s eye concerning the birth of a country on this side of the Atlantic. We’re teaching them how to fish?

If Donald Trump is the greatest president, the US is the greatest country. You say that billionaires pay taxes at a lower rate than the middle and lower economic classes? You say that all western countries and many others have medical insurance for all? You say that most European workers get at least 4 weeks paid vacation and home leave for family care, not to mention that a new mother gets to keep her job for after she gives birth and is ready to go back to work? THERE’S NOTHING MORE IMPORTANT IN AMERICA THAN FAMILY, UNLESS YOU COUNT GOD!

Just as I usually stay away from political talk, I also stay away from talk about catastrophe and the end of times. But recently, listening to an interview of Alexandra Fuller, I heard that apocalypse means revelation. That’s the kind of apocalypse we need, a revelation of things as they are, when we finally realize we’re not so grand and important, when we get a sense of our true proportions in this world. When the delusion that things are secure, that we will go on and on and on because bad things happen to other countries but never to us (Who remembers 9/11?), finally cracks.

Till then, nothing’s gonna happen. Certainly nothing like what’s happening to the Kurds, who luckily have lots of sand to play with, not to mention all that fish we taught them to extract from non-existent waters.