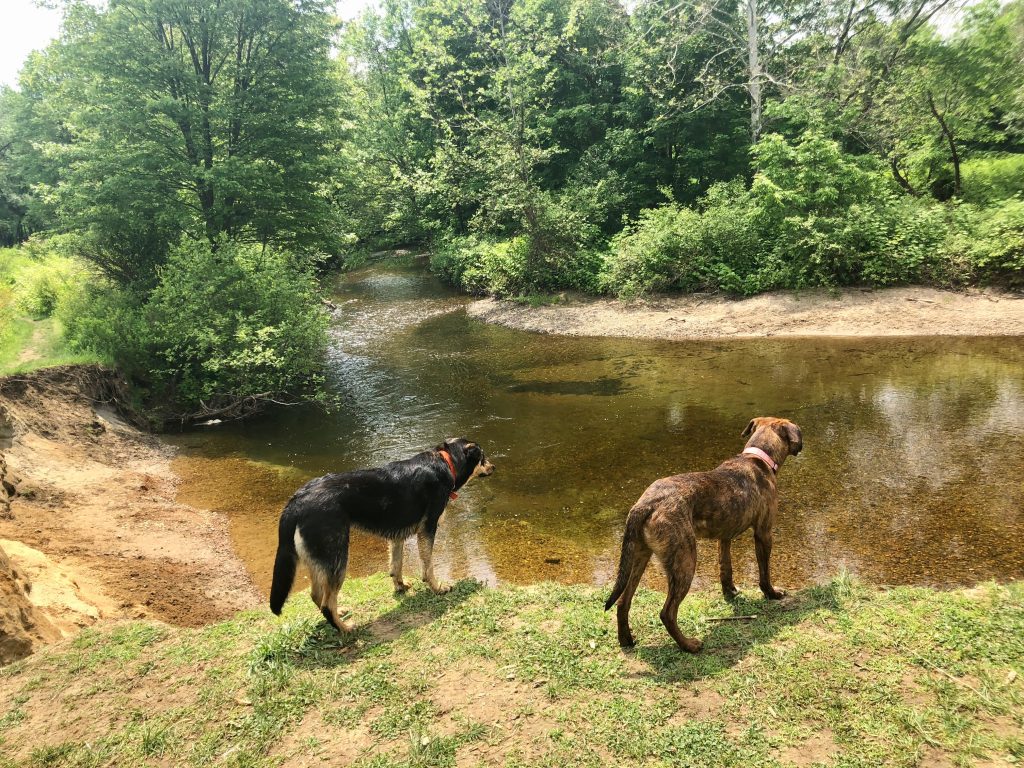 50 years have passed since Apollo 11 landed on the moon.

It was the end of the 60s, a time of rebellion and rage for some, confusion for me.  Richard Nixon was President. Technically, I lived at my parents’ home, planning and plotting how I could leave, which was not easy in a religious Jewish home where girls were not allowed to leave the house till they were married. I worked full-time, went to college full-time at nights, and within a month of the lunar landing I’d be physically gone as well.

One day I received a call from an old high school friend who was studying up at Barnard. “I have something to tell you and then ask a favor, “ says she, “but you have to swear you won’t tell anyone.”

Instantly I’m intrigued. Laurie (not her real name) was everybody’s idea of a good girl. Not for her being sent to the principal’s office (a frequent hangout of mine), not for her getting suspended and even kicked out of home. Was she flunking out of Barnard? Was she pregnant?

“I met a guy in Columbia,” she says, “and we fell in love. He’s Palestinian.”

“You fell in love with a Palestinian?”

I was dumbstruck. I wasn’t even sure what a Palestinian was. Jordan had controlled the entire West Bank till Israel had conquered it just 2 years earlier. In 1969 there was no such thing as Palestine, and no such thing as Palestinians; that was to come later. But I knew that Palestinians were Arabs. The odds of a Jew dating a Palestinian were lower than reaching the moon. Only here was my old friend, Laurie, who never missed a homework assignment in four years of high school and never disturbed anyone’s equanimity over a span of two decades, falling in love with a Palestinian!

“He went home to Jordan and is coming back tomorrow,” she says on the phone. “I don’t have a car, but you do. If I meet you at Kennedy Airport tomorrow, would you pick him up along with me and take us both back to school?”

“Sure,” I told her. I’d have to check if I could get my mother’s car (lying through my teeth about why I needed it), but wild horses couldn’t prevent me from seeing this.

The next day was July 20. In early evening I drove to Kennedy Airport, parked the car, and found Laura in the TWA terminal that was shaped like a bird. An enormous screen hovered over the inside of the terminal and I looked at it briefly. The Eagle had landed, but Neil Armstrong hadn’t yet stepped onto the moon, not that it mattered. I mean, how could landing on the moon compare with a nice Jewish girl like Laurie falling in love with a Palestinian?

I peppered her with questions—How did you meet? When? Where?—and deduced that yes, she was definitely sleeping with him. Nobody knew except for her, and now me. We waited for the flight to arrive, leaning against the rail as she implored me to silence. We ignored Neil Armstrong taking those first steps and instead stared breathlessly at the flights monitor.

“He landed!” she finally announced. She didn’t mean the astronauts.

I hurried after her as she made her way towards the door from which he’d emerge. If Armstrong had come face to face with a green moonie, it would be nothing like my encounter with Laurie’s Palestinian lover.

He came out of customs and he and Laura embraced. She introduced me briefly, said he was tired, and suggested we go to the car. Above us the two astronauts walked on the moon; we barely gave them a glance.

My mother’s car was a red Dodge convertible, but Laura asked me to keep the roof down. New York City streets were empty that night; I remember driving up one of the avenues on the West Side and making every green light for a 2-mile stretch while Laura and her friend necked on the back seat. Did she tell him that I was born in Israel, I wondered.

I dropped them off at the Columbia campus. I barely received a thank you, but I didn’t mind. I’d seen something far out, unimaginable, and felt strangely grateful.

“Did you see the landing?” my father asked me upon my late return.

He shook his head. “Will wonders never cease!”