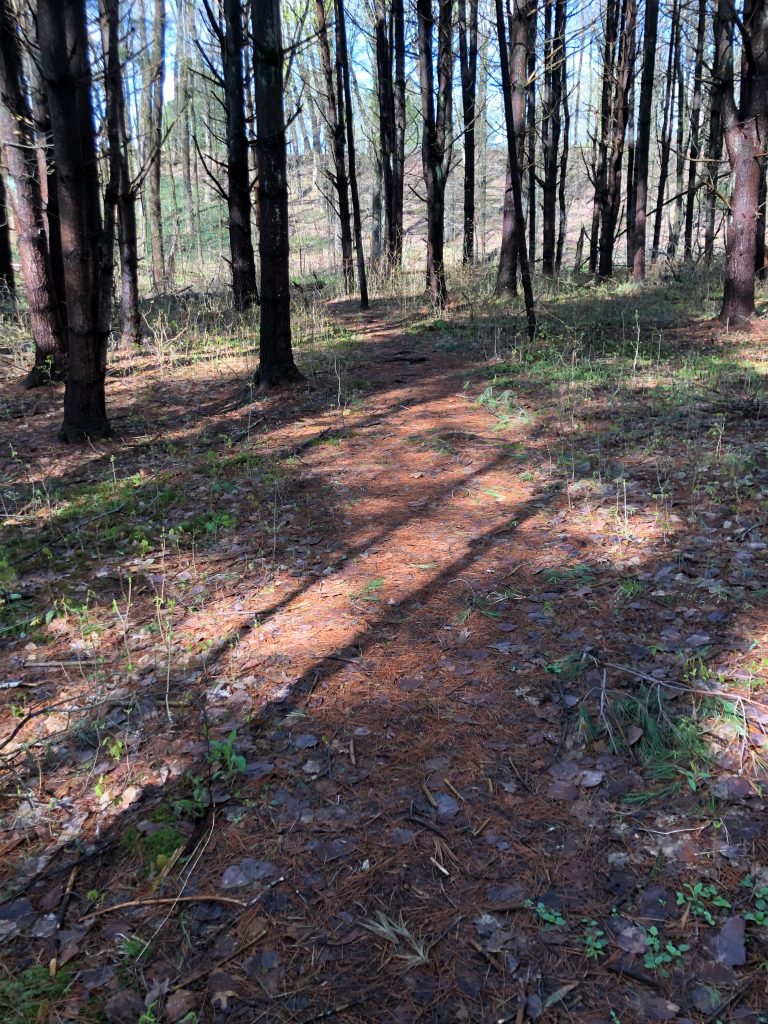 May 4, Saturday, will mark 6 months since Bernie died.

This morning I’m in the chair of the dental assistant getting a deep cleaning (as opposed to a regular cleaning) of my teeth. When they do that they scrape down deep, even going into the gums, but I don’t mind. “Just numb me up,” I told Erica. “You can do anything to me as long as you numb me up.”

Erica, sublimely cheerful and chatty, not only discharges this duty conscientiously, but also alerts me to every single thing she’s going to do. “I am now picking up the water jet,” she informs me. Or: “Right now, Eve, I’m sitting behind you looking at your latest x-rays and chart.” I expect her shortly to give me a blow-by-blow update on her breathing.

But Erica and I see eye-to-eye. I don’t want to be surprised by a sudden jab of pain or the sight of a long, evil injection needle hovering over my captive, gums. I want to be forewarned about everything, and I want to be numb.

Last week she did a deep cleaning of the right side of my mouth, scraping at what felt like boulders of plaque, shooting the sharp water jet along both sides of side teeth while remembering not to use it on the more sensitive front teeth. I would trust Erica with my life.

I sat there last week thinking of Bernie’s teeth. They were so rotten that they fell out one after another. He had them all pulled after the stroke, but before that he used to do numerous deep cleanings because the gums and teeth were so infected.

He made a joke of it. “They’re so bad they can only work on a couple of teeth at a time,” he said.

Today everything is proceeding hunky-dory. “There’s a deep pocket here, Eve, so you have to be extra conscientious here,” Erica says, jabbing at the very back of the left side of my mouth. I’m so numbed out I can barely tell if it’s up or down. I practically doze off to her high-pitched, reassuring dental patter:

Here I am, by the implant.

And then the music filtered into the office changes. I know it before he even starts singing.

Here the night hasn’t come back

since the day you went away,

and the sky has stopped playing

with the stars and the moon.

Two years ago I’d suddenly sat up from the same chair at the sound of arias. “What is this?” I’d asked Erica, and she cheerfully informed me that the disk belonged to the dentist. When he came in he wrote me the name: Ti Adoro, Luciano Pavarotti.

I bought the CD and one evening, as Bernie lay in his bed, we both listened to it from beginning to end. He had always liked opera, me not so much, but these arias were different. They were all about love.

He lay there listening, holding my hand. At some point I stretched beside him and he tried to stroke my hair with his good hand.

“Should I turn it off?” I asked him. “You could hear the rest tomorrow.”

We didn’t talk at all the rest of the time. I’d downloaded it onto his tablet, but I never heard him listening to it again. By then his once-acute mathematical mind had a hard time finding things on his tablet other than emails and news. He’d see Game of Thrones, only he’d see each episode three times in order to make sense of it.

So I sat on the dentist’s chair thinking of that evening while Erica sang her own aria, giving me full warning on everything that was about to happen:

Here is the water jet.

Got a few more small pieces there.

Got a big piece there.

Luciano, meantime, is singing his heart out:

Everything has already happened, and will happen again,

In a life without apparent virtue,

I didn’t know whether to laugh or cry.