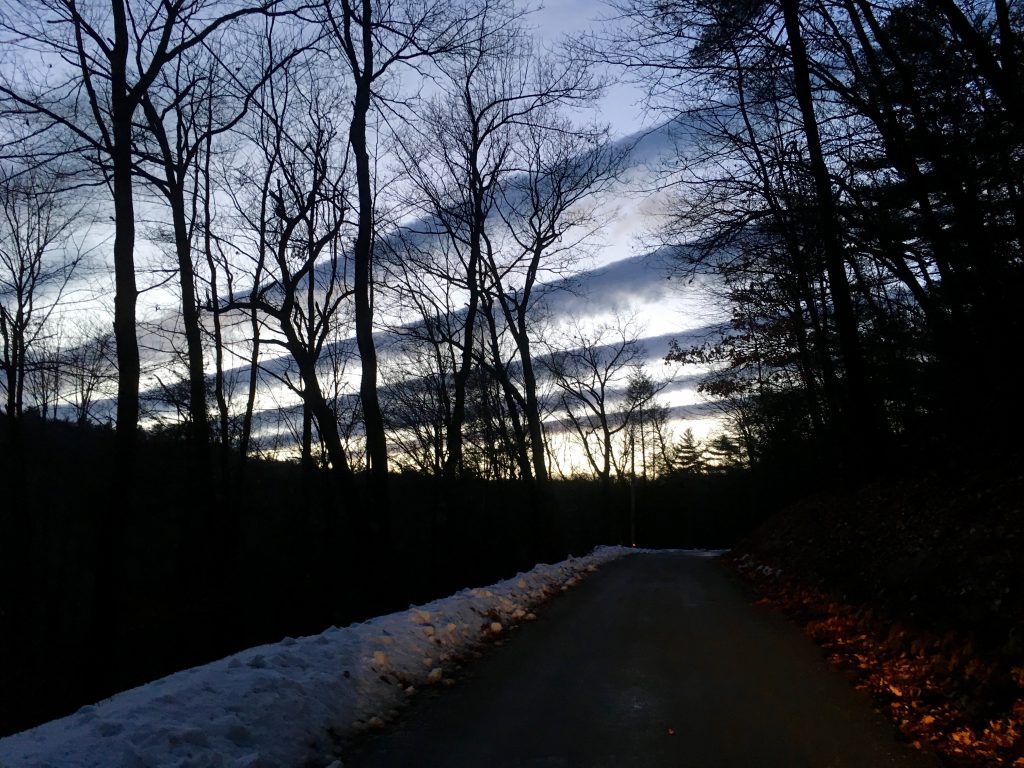 A month ago, my friend Tim moved into the house. Tim is 39 years old, with four nice children, one of whom is already in college. He learned to formally meditate, or sit, last time he was in prison, which was some 10 years ago.

His car was broken into, and when the police didn’t help he decided to take things into his own hands. He knew all about breaking into cars, having done that since the age of 12.

He’d been pretty much on his own practically since birth, left alone at home with his older brother even as very young children, father gone, mother gone, food gone. From 12 on he was in juvenile detention, followed by a few years in prison. In his 20s, he was hired as part of a construction crew to build the Main Hall of the Zen Peacemakers on a big farm we owned at the time, and then remained to do maintenance. He also married and had four young children.

Till the break-in. He was now 30, but knew they’d come again, so he waited in ambush at night. They came, he attacked, and beat a teenage boy very badly. A good lawyer got him acquitted in civil court, but he was convicted in criminal court and sentenced to 2-3 years in prison.

Bernie and I, along with folks from the community, visited him all the time, brought books and notebooks, and it was then that he learned how to meditate, or sit.

With the aid of that good lawyer he got his sentence vastly reduced and went home to his family and earning his livelihood through construction. He became an excellent carpenter; eventually, he also got divorced. We now share this house; he brings his two young girls to stay here, too.

Sometimes he comes to sit with us in the zendo. In the car coming home last night, he said: “You know, I used to sit for hours every day as a teenager, as much as 16 hours a day.”

“That was the punishment in juvenile detention. They’d tell us to sit on a chair and not move, and make us do that hour after hour. You couldn’t move any part of your body, you couldn’t move a muscle. If you did, they’d chain your hands together, your feet together, and then the hands with the feet so that you could only lie on your front hogtied. They made me sit like that again and again, hours on end.”

Sitting as punishment, I thought to myself. You want to run, you want to dance, you want to play basketball. Instead, you have to sit.

I’m driving the car in the dark, saying little.

“In my life I won three championships,” he continues.

“I was chess champion in the juvenile detention center. I beat out 125 other juveniles. We had board games there so I learned to play chess.”

“That poker tournament I won 2 weeks ago? I learned to play poker in prison. Board games and cards, that’s what we did there. And of course, I lifted weights in prison. Everybody lifts weights in prison, and ten years ago I won the Strongest Man in New England Amateur title. I won three championships as a result of spending so many years in prison.”

“What about sitting? You learned to sit in prison, too,” I said.

Tim didn’t smile. “Yeah, but I can’t do that for more than a few minutes every morning,” he told me.