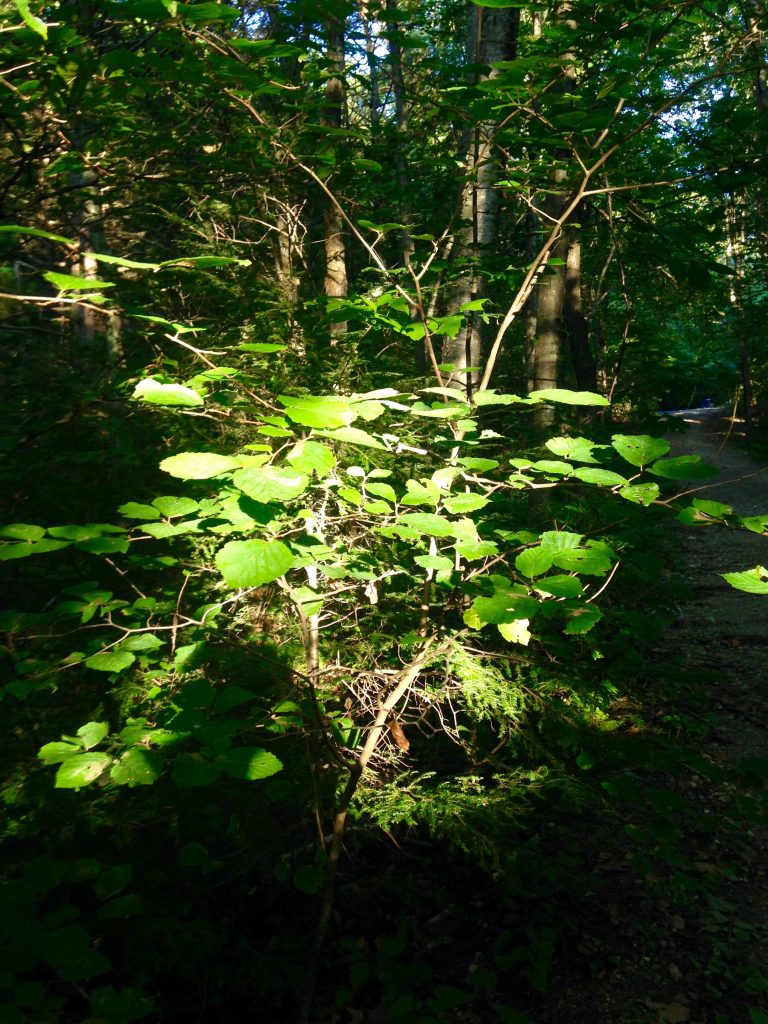 “Stanley, you’re dead and gone, don’t tell me what to get or not get.”

“You’ll have to train them from scratch—“

“And they’ll chew on everything and destroy the house.”

“You’re going to be 69 and you still need new beginnings? You need to grow up. Speaking of which, have you gotten around to beautifying my grave yet?”

“Why do you care about that? You’re dead, Stanley! Gone gone! I don’t even know why I’m talking to you. Since you asked, we received bulbs for lilies and tulips and other seeds from your many fans. Rae has already planted grass. We’ll plant the flowers soon.”

“Don’t hurry, all the time in the world.”

“You sure are talky for someone that’s dead, Stanley. Or as my friend Barbara said, ‘You died and forgot to lie down.’”

“What about the Main Man?”

“No, Buddha. Doesn’t he say somewhere that when people call to him he is always there, preaching the law on Vulture Peak?”

“He says that in the Lotus Sutra, which was actually put together long after he died, Stanley.”

“And I’m talky for someone that’s dead? I’m the one who died and forgot to lie down?”

“You’re not the Buddha, Stanley.”

“What’s true for him is true for me. Stanley has died, but when you call out to him, him being the sweetest, most generous, responsive, loving dog that ever lived, what does he do?”

“The woods are my Vulture Peak!”

“I hear you talking everywhere, Stan.”

“My supernatural powers. How could I not respond to you, suffering human that you are?”

“You’re gone, Stanley. Gone, gone. This morning I sat and watched the flame from the candle get thinner and thinner, till it was extinguished and all that remained was a little smoke rising into the air, till that, too, disappeared into thin air. Gone, gone.”

“Tell me, when you had steak the other night, didn’t you think of me?”

“I did, Stanley. I remembered how you used to run around the table like a windstorm in anticipation. You lost all your training in old age.”

“I was in hospice! You don’t train dogs when they’re in hospice. And tell me this, when you leave the lamp on downstairs overnight, aren’t you doing it for me?”

“And when you do the service in front of Kwan Yin in the mornings, don’t you look past her to my grave, the same grave you have left bare of decoration?”

“So what’s this gone gone business?”