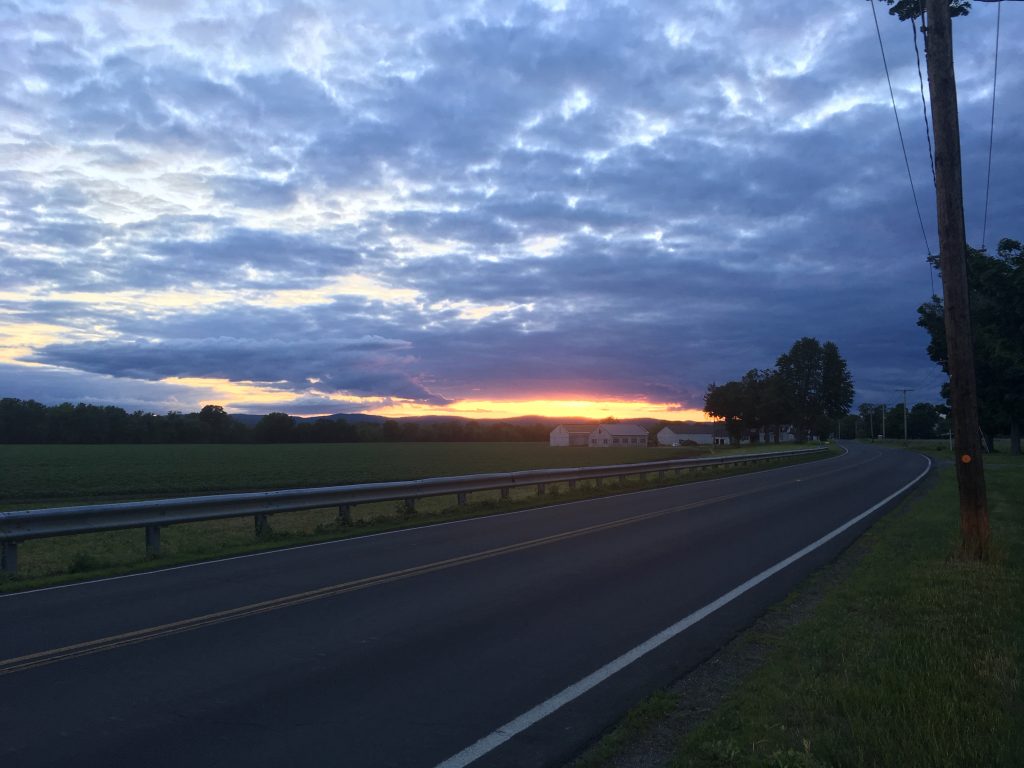 Why are you running around like a banshee, Stan?

I don’t know. And furthermore, we’re not going to Leeann. Now, don’t fall flat on the floor grief-stricken!

I’ll bring you to her tomorrow.

Stanley, the trouble with you is that you don’t know the difference between important things and not so important things. Not going to Leeann today is not a catastrophe.

Taking Bernie to a surgeon in Springfield to consult about his open wound and alternatives for closing it. That’s where I’m actually going now, Stan.

Are you out of your mind? Closing the wound on top of the Great Man’s nose is more important than taking me to Leeann?

Correct-o, Stanley. You’re a dog, you get thrown by the smallest things in life, like not going to Leeann, or when I put on my tennis shoes but don’t take you for a walk.

How could you put on those socks and shoes and not take me for a walk?

Or when I go to the car and tell you to stay. You look at me as though a catastrophe has just happened, Stanley.

I live a life full of catastrophes!

None of those are true catastrophes, Stanley. Or when I say “Later!”

I hate that word! I’ve always hated that word! At least, I used to when I could hear it. Now, lucky me, I’m deaf.

Exactly my point, Stanley, everything has its good side. So there’s no reason to fall flat on the floor in grief because I’m not taking you to Leeann, there are other things in life that are true catastrophes.

Big deal! They’re not me, they’re not you, and most important, they’re not Leeann. You people make a big deal out of things that are far away and you can’t see what’s right in front of your nose. That’s because you don’t have my German Shepherd nose.

What do you call a president who does diplomacy like the game show Let’s Make a Deal, Stanley? Who shuts the door to Muslim refugees and calls everyone not white names?

I call that life. Get used to it. What are you doing with those chicken bones?

You see? That’s what I call a true catastrophe!