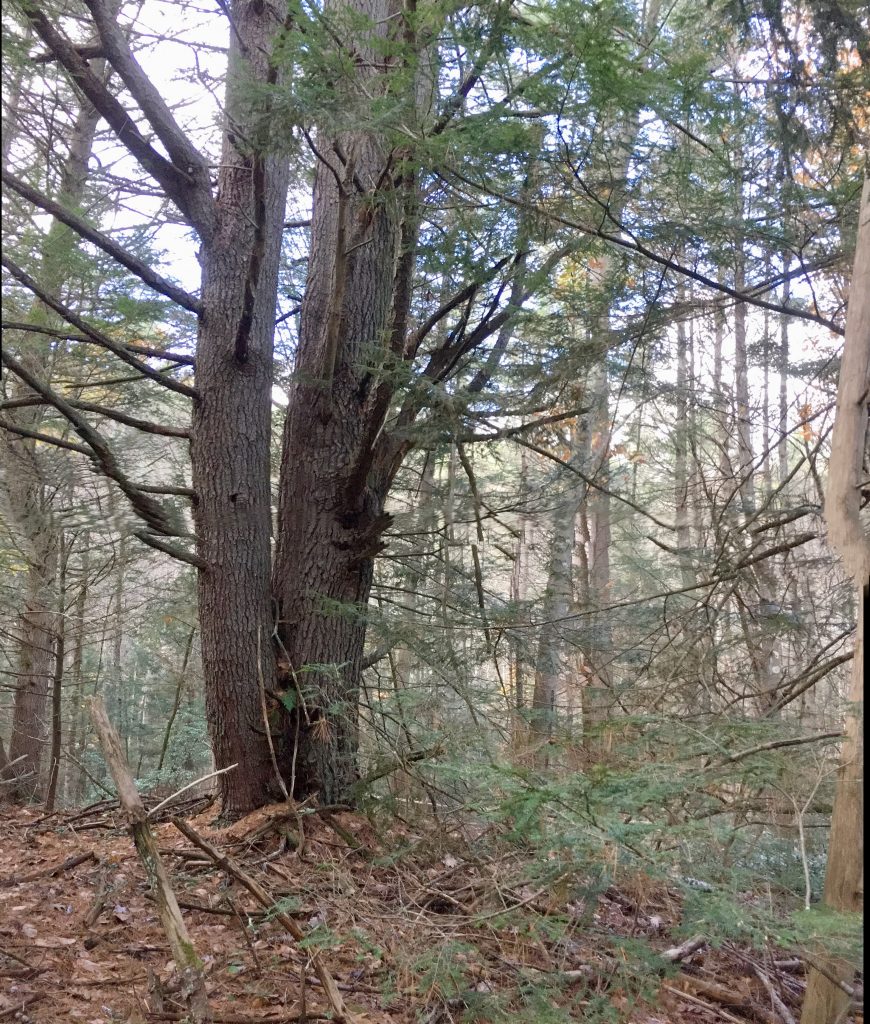 We had a local election a few weeks ago for members of the local district school committee. Usually the biggest headache facing school committees here is whether or not the schools have enough money. Usually they don’t, leading occasionally to a tax raise.

But in our nice little corner of progressive New England, a different conflict has emerged, and that is what to call the local school sports teams. Till now, they’ve been the Turners Falls Indians. When people suggested it was time to change the name (especially as Turners Falls got its name from William Turner, who led an 18th century armed raid on an encampment of mostly women, children, and the elderly and killed 200 of them), all hell broke loose. This has always been our name! What’s wrong with it? This is how we grew up! Do you know what great memories we have of the Turners Falls Indians?

The school board put a process together to listen to all the voices and invited everyone: students, parents of students, alumni, Native Americans, teachers, and anyone else with a strong opinion. When the process didn’t produce a consensus, they decided to change the name. A nonbinding referendum was then held in which a majority of voters demanded that the name go back to be the Turners Falls Indians. Finally, in the election two weeks ago, various individuals faced off against each other around the issue of changing the name or leaving it as is.

So early Monday morning I, with no children in this school system, hurried to vote for Jennifer Lively, Haley Anderson, Timmie Smith and Mike Langknecht, who were in favor of changing the name. They won. Once, in this part of New England I’d have assumed they were shoo-ins, but no longer.

There are calls for nostalgia (We grew up with that name!) and invocations of sentiment (We’re recognizing the courage of the tribes! It’s a tribute to their warriors!). These arguments echo back and forth across this entire country, including our great capitol which features a professional football team called Redskins. But the Washington Redskins, though named after warriors, have been losing for years, and at the end of each losing season, year after year, I email their spokesman: Change the name!

Who are these Indians whom we are rushing to honor in this way? Their lives are part and parcel of this land and they lived in intimate relationship with this earth for hundreds of years.

And we? We live at a time of capitalism run rampant, with little that’s sacred or beyond the reach of more and more money. Recently I talked to a friend about the need for a legal right to die if I’m old or infirm. She objected. I no longer trust this country, she said. Somebody will figure out how to make a buck out of other people’s deaths. They will find a way to oh so subtly push certain people to the edge, make it easier to let them go, help them die because that will be cheaper than keeping them alive. Look at how we’re treating the poor! You want to tell me that once we make death more available, somebody won’t be figuring out the dollars and cents of it, and how much cheaper it will be if some of us—the poor, the nonwhites—are not just nudged but even pushed there?

In July the Zen Peacemakers are going to spend time with the Cheyenne Lakota in South Dakota, in particular Manny and Renee Iron Hawk and Violet Catches. Please join us. Chief Crazy Horse will be there too, for we’ll be tracking his last days. What vision did he follow? What vision must we follow as we bear witness to treaties broken and honor lost, all sacrificed for the sake of gold?

Can we trail blaze a new path in the East and West, or are we fated to follow more and more Trails of Tears?