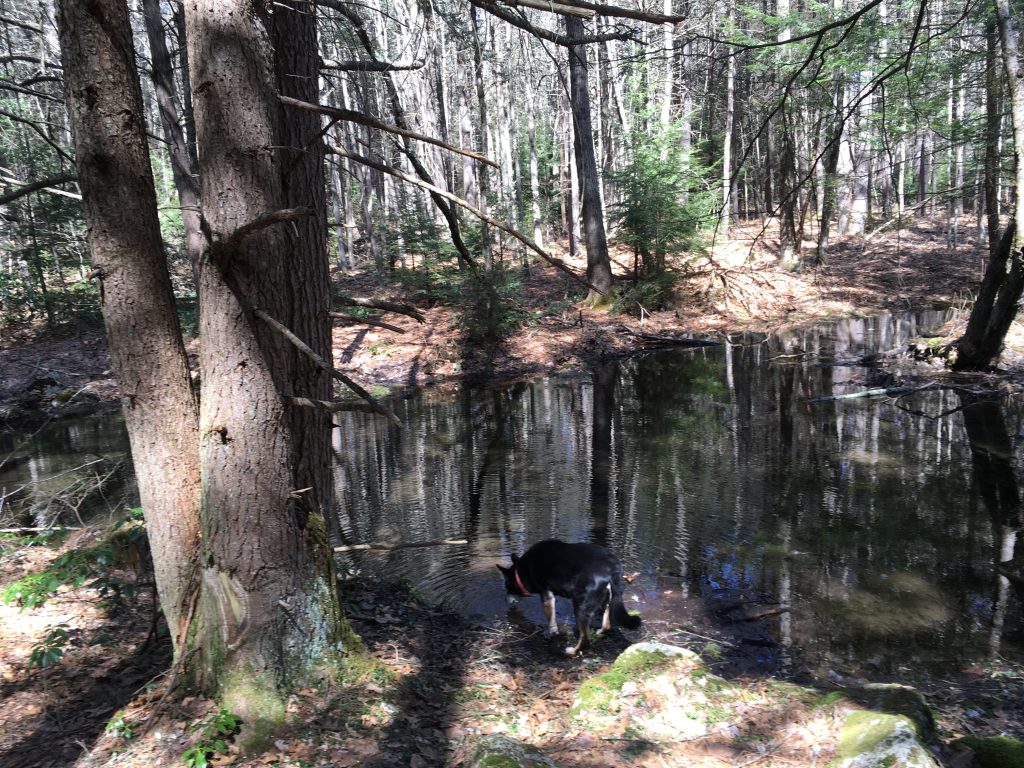 One of the things I hear in connection with the accusations of physical abuse by Eric Schneiderman, New York’s former attorney general, is: Why do women stand for it? Some are already paraphrasing what Kanye West said about slavery, that it was a choice. That being on the receiving end of physical abuse is a woman’s choice, as is verbal and emotional abuse.

Whenever these things come up, I get thrown back to old memories of what it was like for this young woman—me—to emerge into the world.

I went to Queens College in New York City for two years, and while it was an excellent school I soon realized things were too easy for me, so rather than attending it fulltime I got an editorial assistant job in Manhattan during the day and went to college at night.

I ended up spending lots of time on New York City subways and buses, and while traveling in those hot, crowded subway cars (there was no subway air-conditioning at that time), often squeezed tight against other uncomfortable passengers, there was barely a day when my body wasn’t being touched and felt up. It was very common to stand against other passengers, swaying with the speed of the train, and suddenly feel a strange hand on my sweater or on my pants. The more enterprising ones tried to unbutton my jacket and even reach inside my pants.

Did I ever think of telling this to my parents and asking them what’s a good girl to do? Not on your life. I was pretty sure I knew what the answer would be: You shouldn’t travel like that, you shouldn’t go out to Manhattan on your own, you should just travel with your friends to school and come back with them, that’s safest.

The message was that the safest place for a woman to be is inside her home. For this reason she shouldn’t get too ambitious, shouldn’t use her initiative to get a job and go to night school, chance public transportation. She should go to school, find a man, get married, have kids, stay home. She should never stand out.

I can’t emphasize enough that, even as I did my thing in so many different ways, I strongly internalized the sense that if someone touched me without getting permission it was my fault because I’d left the safety of home, parents, and later, husband. If I tried to do any of the things that a young man would have done without a thought, then clearly I had chosen risky behavior, had left safety behind, so of course, what could I expect?

If only we wore a full-body burqa. Muslim women talk of the safety they feel within the confines of that black fabric, sealing them off from the world. I once ate at a restaurant in Amman, Jordan, when a stately woman entered dressed in full burqa. She was tall, elegant, extremely graceful, and was covered from head to toe in black leaving the barest slit for her eyes. In fact, her vision was so impaired that her husband, at her side, took her elbow and whispered caution when they came to the stairs leading down to the dining room.

I guess having a male guardian at your side, guiding you every step of the way, is one way not to fall on your head. Before anyone says anything about religious Muslims, it’s worth remembering that here in the West there has been, till only very recently and even till now, the promise of safety, dignity, and respect—if we let ourselves be confined. If we do nothing outrageous. If we find, outside or inside, some way to hide. If we never, ever, go out into the woods with no protection (Stanley is no protection).