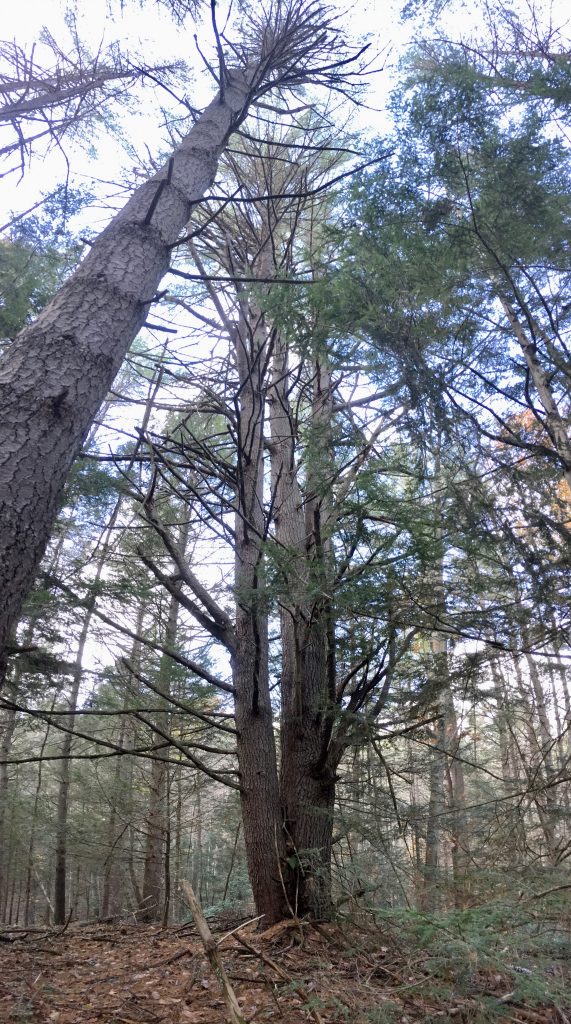 Last night I called Emma (not her real name) to offer my condolences on the passing of her husband, whom I knew for many years for he and I had worked in Greyston together. He had died some 3 weeks ago and I don’t know what I expected to hear on the phone, everything from long silences interrupted by a few slow words to sobs, maybe a storm of tears.

When I asked Emma how she was doing she said, Fine, without any hesitation. When I said that this must be a difficult time for her she told me that her husband’s illness had lasted for 2 years. There were mileposts along the way, she said. Each time there was something new he couldn’t do or that  we couldn’t do together anymore, I grieved a little. When the cancer came back the last time and they said it was inoperable, I knew this day would come too.

She said all this very matter-of-factly, no drama of any kind, and when I asked her again if she was okay she said she was fine, this time with a small question mark at the end as if asking me why I was repeating myself.

The drama is coming from me, I thought to myself when I hung up the phone, not from her. She’d let go little by little by little, her expectations had changed over the span of two years, and now she seemed able to move on.

I had expected anguish, a deep felt sense of loss, an outpouring of grief. I didn’t get it.

Sometimes I mistake drama for real life. You know what I mean by drama, that gut-wrenching, heartstring-pulling, agonizing, tortured reaction that tells me I’m really on to something. After all, if I’m feeling something so strongly, then the thing or event that triggered all that must be really important and meaningful. The greater the outpouring of emotion, the more significant the event must be for my life. I celebrate the effects; I am sure I am in the middle of a major transformation.

But often all I’m doing is indulging my feelings, giving them the kind of free rein I wouldn’t give my dog, Stanley. I can feel deep sadness in response to something that happened today, and then go on. Or I can’t let go and it becomes a greater and grander opera.

Some people seem to be positively addicted to intense emotions; they don’t think they’re alive without them.

You know the old joke, my brother told me recently. Billy is born and doesn’t speak. He’s 2, then 3, and doesn’t say a word. Billy goes to kindergarten, he’s now in school, and he still hasn’t said one word. His parents are overwhelmed. Finally the family is having dinner and out of the blue Billy says, “Pass the salt.” His parents are stunned. Pass the salt! He could speak after all. “Why didn’t you say anything all this time?” they ask. ”Because till now everything was fine.”